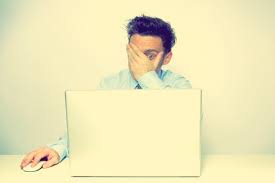 Preserving online reputations is a key issue for the kids who post wrong-headed selfies and mean tweets – social media posts that can sink reputations, jobs and other people – not to mention those who post them.

But now, for the first time in the US, a law that would permit under 18 year olds to remove postings in order to preserve reputations is being provided.

FoxNews report James Steyer, the founder and CEO of Common Sense Media saying: “This puts privacy in the hands of kids, teenagers and the parents, not under the control of an anonymous tech company.”

However, not everybody agrees, arguing Facebook, Twitter and other big, social media sites already allow users of all ages to remove posts. They also argue the law could become burdensome for companies because they would have to figure out who lives in California.

Steyer, whose San Francisco-based group advocates for safe and responsible online use, said critics make a “reasonable point” on that issue. But California had to act in hopes a dysfunctional Washington will take notice and pass a federal law to solve the potential problem of a patchwork of state statues, he said.

The measure is in fact part of larger bill sponsored by state Senate Leader Darrell Steinberg, D-Sacramento, which protects children from the direct, online marketing of guns, alcohol and other goods that are illegal for them to purchase.

“This is a groundbreaking protection for our kids who often act impetuously … before they think through the consequences,” Steinberg said recently. “They deserve the right to remove this material that could haunt them for years to come.”

The law also applies to apps and requires companies to inform registered minors about their right to erase posting. But it doesn’t compel the companies to remove the content from their servers, so postings could still be found.

Your views on Social Media law and mistakes?  Post below 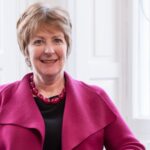 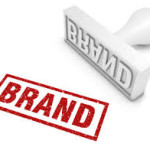