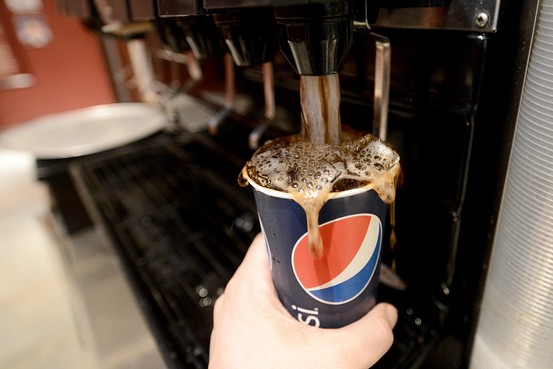 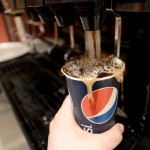 The move by New York City mayor Michael Bloomberg to prevent the sale of sugar-laden drinks has been struck down by a state appellate court, which affirmed a state judge’s decision to prevent the ban, aimed by mayor Bloomberg at delivering a City-initiated public health initative.

The court decision indicated that the Board of Health had acted beyond its powers in making the ban, called a ‘portion cap rule’, which violated the separation of powers principle of the state, they wrote.


The Metropolis blog reported that last year, Mr. Bloomberg proposed prohibiting restaurants, mobile food carts, delis and concessions at movie theaters, stadiums or arenas from selling sugary drinks in cups or containers larger than 16 ounces. The city’s Board of Health, a panel whose members were each appointed by the mayor, approved the ban in September.

In March, just as the ban was scheduled to take effect, New York state Supreme Court Judge Milton Tingling determined that Mr. Bloomberg exceeded his authority by sidestepping the city Council and placing the issue before the Board of Health. The ban, Judge Tingling wrote, would “not only violate the separation of powers doctrine, it would eviscerate it.”

In a statement, Mr. Bloomberg described the appellate division’s affirmation of Judge Tingling’s ruling a “temporary setback.” The city plans to appeal the decision, the mayor said.

“Since New York City’s ground-breaking limit on the portion size of sugary beverages was prevented from going into effect on March 12th, more than 2,000 New Yorkers have died from the effects of diabetes,” Mr. Bloomberg said. “Also during that time, the American Medical Association determined that obesity is a disease and the New England Journal of Medicine released a study showing the deadly, and irreversible, health impacts of obesity and Type 2 diabetes – both of which are disproportionately linked to sugary drink consumption.”

Christopher Gindlesperger, a spokesman for the American Beverage Association, which helped spearhead the fight against the ban, said the group is pleased that the lower court’s decision was upheld.