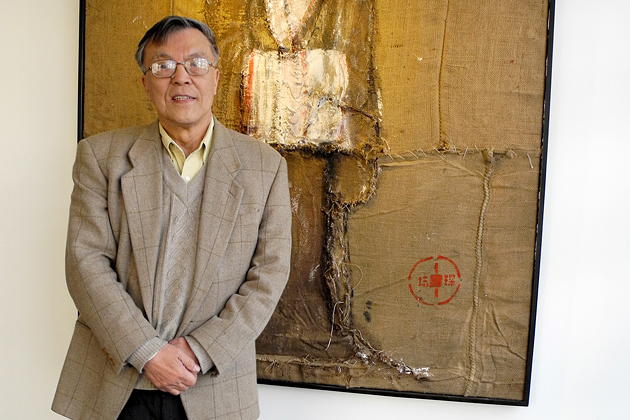 Details of a major art fraud, part of a complex criminal conspiracy that involves tens of millions of dollars taken from art buyers as part of a scheme derived from the “lies and greed” of the perpetrators, has been outlined by the US Attorney for the Southern District f New York, Preet Bharara and FBI special agents.

The US Attorney release details the scheme:
Preet Bharara, the United States Attorney for the Southern District of New York, George Venizelos, the Assistant Director-in-Charge of the New York Office of the Federal Bureau of Investigation (“FBI”), and Shantelle P. Kitchen, the Acting Special Agent-in-Charge of the New York Field Office of the Internal Revenue Service, Criminal Investigation (“IRS-CI”), announced today the unsealing of a twelve-count Indictment charging JOSE CARLOS BERGANTINOS DIAZ, JESUS ANGEL BERGANTINOS DIAZ, and PEI SHEN QIAN with orchestrating a $33 million scheme to create and sell paintings that they pretended were painted by world-famous artists but were, in fact, created by QIAN. 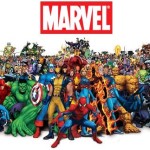 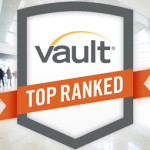