Although the US Supreme Court rules that Aereo, a company that lets subscribers stream digital content to mobile devices, breached copyright law, the dissenting decision of Justice Scalia was also mocking of the majority decision.  Was the Court right in its ruling?

The plaintiffs in this case were several large broadcasters, including ABC, Fox and Univision. Plaintiffs’ attorneys argued that Aereo’s services “infringed on their right to ‘perform’ their copyrighted works ‘publicly.’” The court held that “Aereo performs petitioners’ works publicly within the meaning of the Transmit Clause” of the Copyright Act.

In other words, the court ruled that Aereo infringes on broadcasters’ copyrights

Justice Breyer, writing for the majority, noted, “Aereo’s activities are substantially similar to those of the CATV (community antenna TV) companies that Congress amended the (Copyright) Act to reach. … Aereo’s equipment may serve a ‘viewer function’; it may enhance the viewer’s ability to receive a broadcaster’s programs. It may even emulate equipment a viewer could use at home. But the same was true of the equipment that was before the Court, and ultimately before Congress, in Fortnightly and Teleprompter” (earlier cases involving CATV, which Congress amended the Copyright Act to regulate).

Justice Scalia mockingly paraphrased Breyer in his dissenting opinion: Aereo is in violation of the copyright law because, “(1) Congress amended the Act to overrule our decisions holding that cable systems do not perform when they retransmit over-the-air broadcasts; (2) Aereo looks a lot like a cable system; therefore (3) Aereo performs.” 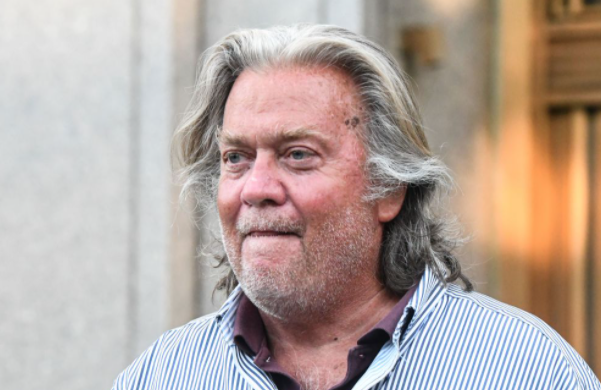