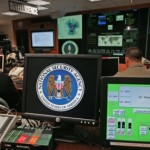 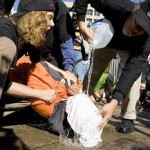 McClatchey DC - The Senate Intelligence Committee’s report on harsh treatment of detainees prompted renewed calls for legal action against CIA officers, but the Obama administration on Tuesday questioned the need for criminal prosecution. No prosecutions would be warranted if the intelligence officers were carrying out U.S. government policy and following legal guidance, … END_OF_DOCUMENT_TOKEN_TO_BE_REPLACED