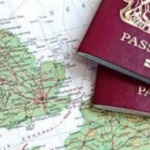 Aaron Martin*The parent visa category, which may be reopened soon, is criticised as too costly to the taxpayer. But perhaps the problem lies in the policy settings that permit access to welfare and health services.Pundits expect the Government will soon make a decision on whether to reopen the parent visa category.The category, which allowed parents to join their … END_OF_DOCUMENT_TOKEN_TO_BE_REPLACED 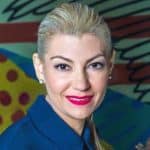 Leading Immigration Lawyer for NZIL, Aaron Martin, discusses the upcoming increase in the wage rates required for skilled migrant visa eligibility, and the implications this will have for both migrants and employers alike.The skilled-labour crisis is about to get worse, thanks to increases in minimum wage rates for skilled migrant workers.The Government-imposed increase … END_OF_DOCUMENT_TOKEN_TO_BE_REPLACED

Aaron Martin* Leading Immigration Lawyer for NZIL, Aaron Martin, explains the changes that will be made to the Employer Assisted Work visa this November. If New Zealand employers allow for it, Aaron believes this won’t only be a win for new migrant graduates, but Kiwi employers as well.Upcoming Immigration law changes in November mean holders of Employer Assisted Work Visas … END_OF_DOCUMENT_TOKEN_TO_BE_REPLACED 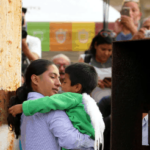 The uproar over migrant families separated at the US border has lead to law firm Arent Fox executing a firmwide initiative to provide legal services to the parents and children seeking to be reunited. An alert from the firm's PR people indicated that Arent Fox was sending sending volunteers to Texas and other areas where families have been incarcerated, working closely with … END_OF_DOCUMENT_TOKEN_TO_BE_REPLACED 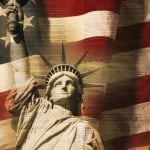 The immigration process is one of the most complicated aspects of moving to another country. An illegal move can land you in hot soup. It is, therefore, important to understand what it takes to become a legally authorized immigrant/citizen of the US.Let’s have a look at what makes an immigrant legal in the US.Who Is an Immigrant? An immigrant is an individual who is a … END_OF_DOCUMENT_TOKEN_TO_BE_REPLACED