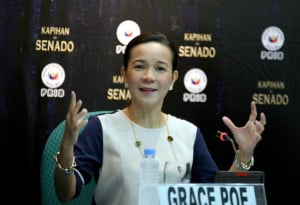 The Philippines elections are shaping up with some “evil plans”, according to lawyers representing Senator Grace Poe who has announced her candidacy for president but faces a disqualification case filed against her.

The dramatic events were expected according to Senator Poe’s lawyers.

Lawyer Estrella Elamparo, who is a former legal counsel of the Government Service Insurance System, filed a petition to deny due course or cancel certificate of candidacy for the candidate, saying that she had failed to satisfy the citizenship and residency requirements for candidacy under the law.

She said that she was taking the legal action as an inddividual and not for any candidates or group.

A lawyer on Friday filed a disqualification case before the Commission on Elections against Senator Grace Poe a day after the lawmaker filed her certificate of candidacy for president.

Poe’s lawyer, George Garcia, said his camp has prepared for the possibility of new disqualification cases such as that filed by Elamparo.

“We totally expected and prepared for it. We know who are the people behind this and their evil plans,” Garcia said in a statement on Friday. 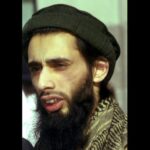