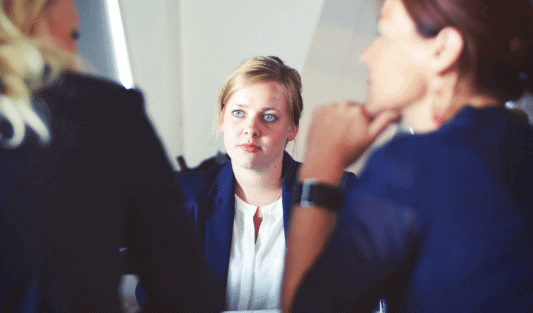 The Disputes Tribunal and its referees are providing one of the keys to the access to justice requirements for New Zealanders, as the Ministry of Justice seeks more referees to help administer the growing popularity of the service.

The growing jurisdiction and popularity of the Disputes Tribunal as a means to resolve civil and related disputes has seen an upsurge in its use and a corresponding requirement for referees to oversee the disputes procedure.

The speed, efficiency and lack of formality of the Dispute Tribunal process, which can hear claims up to $30,000, has seen it become much more important in the New Zealand legal landscape.

The last published Ministry of Justice annual report (2017-2018) showed that the Tribunal disposed of between 12,000-13,000 claims. By comparison, the District Court disposed of around 11,000 civil claims at the same time.

How the Disputes Tribunal Resolves Disputes

The Tribunal is certainly not without teeth however. The decisions are enforceable like any Court decision although the Tribunal lacks the formality of a Court and lawyers are not permitted to represent clients before it.

Referees can make their decisions on the basis of what they think is fair and right (“the substantial merits and justice” of the case) and are not bound to strictly apply the law in the same manner as might be seen in the District Court. rather than a strict application of the law.

The referee must take into account the relevant law but he or she does not have to give effect to strict legal rights and obligations or to legal forms or technicalities.

A variety of orders can be made, ranging from money orders to completion of work, cancellation of contracts, dismissal of claims and the like. Mostly there will then be a 28 day time limit for compliance.

Hence, the teeth of the Tribunal are firmly in place and its ability to provide substantial assistance in the administration of justice ‘at street level’ is a key component of New Zealand’s legal scene.

The growing significance and jurisdiction of the Disputes Tribunal will only continue as more civil disputes move into the Tribunal, which operates with considerable efficiency compared to the District Court, arena.

It also creates an interesting option for those people who are suited to providing their services as referees who decide upon such matters.

Opportunities to work in this capacity arise frequently in different localities with the details outlined in Ministry of Justice or Disputes Tribunal websites.

The ‘career option’ for being a referee is something that clearly requires appropriate personal qualities, with the Ministry of Justice providing training for those who are selected, but the benefits in playing an important role in administering justice at community level are highly significant.

It is a powerful but significant opportunity for those who have the appropriate inclination and sense of judgment to play an important ‘access to justice’ role in New Zealand’s justice system.

Who May Be a Disputes Tribunal Referee?

A Tribunal referee may be any suitable person as per the Ministry of Justice guidelines. It is perhaps one of the most important community roles that is available to provide speedy and effective justice to claimants within the Justice system.

The ‘qualities’ sought by the Ministry of Justice is widely drawn and based upon their personal qualities, knowledge and experience .

Nominations for suitable referees may be made by anyone via email or in writing to the Ministry of Justice for its information pack on Referee vacancies in different localities in New Zealand. 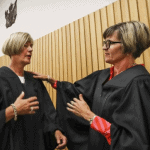 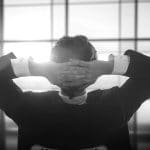