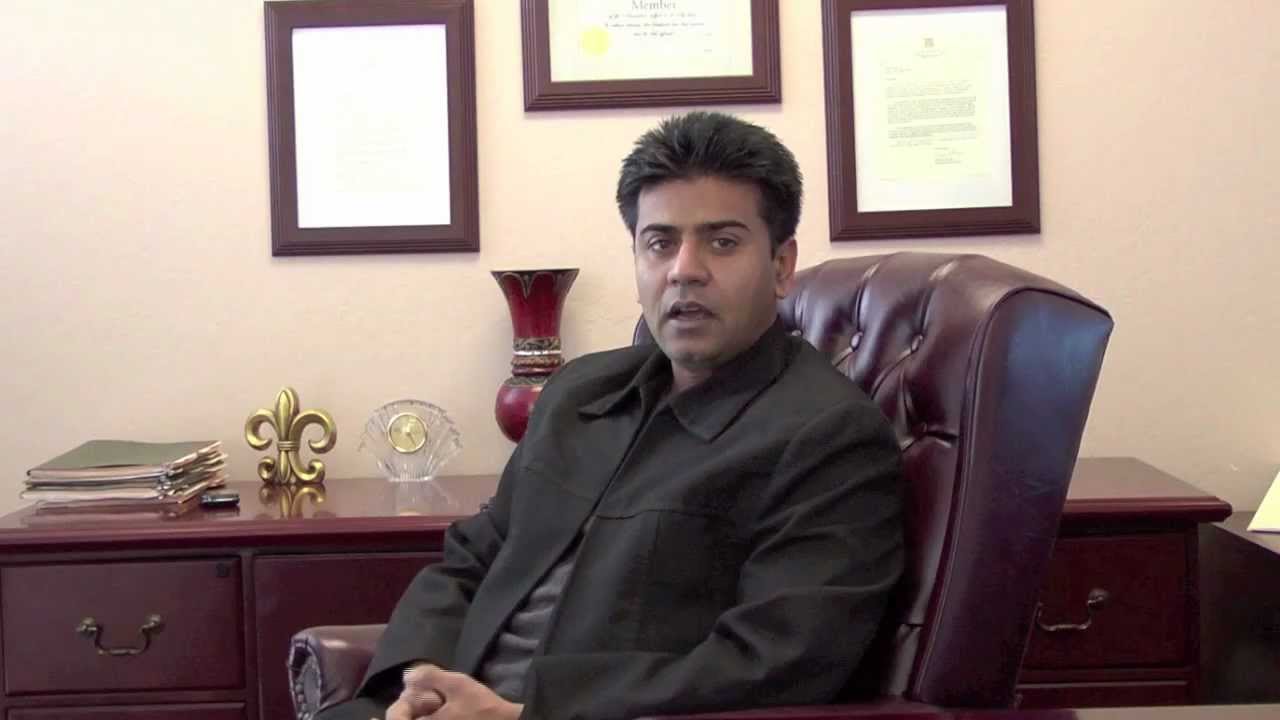 LawFuel Exclusive:  On April 28, 2014, the White House released a factsheet: ‘ Strengthening Entrepreneurship At Home and Abroad’, stating that the Department of Homeland Security will soon release some new proposed rules including giving  work permits to H4 visa holders.

The press release mentions among other things that:

“Attracting the World’s Best and Brightest: The Department of Homeland Security (DHS) will soon publish several proposed rules that will make the United States more attractive to talented foreign entrepreneurs and other high-skill immigrants who will contribute substantially to the U.S. economy, create jobs, and enhance American innovative competitiveness.

These proposed regulations include rules authorizing employment for spouses of certain high-skill workers on H-1B visas, as well as enhancing opportunities for outstanding professors and researchers. These measures build on continuing DHS efforts to streamline, eliminate inefficiency, and increase the transparency of the existing immigration system, such as by the launch of Entrepreneur Pathways, an online resource center that gives immigrant entrepreneurs an intuitive way to navigate opportunities to start and grow a business in the United States.”

As many would know the H4 visas are dependents of H1B visa holders and unlike most other employment visas, the H4 visas do not confer work authorization to its holders.

For almost two years, the Shah Peerally and his supporters especially the group of Rashi Bhatnagar (H4, a curse) have been advocating for a change on this unfair situation.  Shah Peerally personally wrote an open published letter to President Obama describing the unfair situation. He also started an online petition on Change.org which has already gathered more than 6000 signatures.

Shah Peerally through his production company, the Shah Peerally Production,  has worked on a movie describing the suffering of the H4 visa holders.  After numerous attempts to create awareness on the subject, it seems that the group is seeing some results.

All these efforts are actually paying off. This announcement is a culmination of hard work of a determined group.  The H4 visa holders has actually been suffering for years and will still be suffering until new laws for a change  are implemented.

There is an estimate of around 300,000 of H4 holders presently in the United States although no real statistics can back these figures.  However victory cannot be declared yet. Many people should understand that this is still at a proposal stage. Until the proposed rules are implemented as law, no H4 visa holder is actually getting an EAD (Employment Authorization).

But it is a great beginning.

Few weeks ago, Shah Peerally wrote  to the Department of Homeland Security (DHS).

“As an immigration lawyer, I have seen hundreds of H4 visa holders suffer. Unfortunately the suffering is disproportionately directed towards women from India. While most other employment visas such as L, E, and TN allow spouses to obtain a work authorization, the H1 does not allow their dependents (H4 Visa holders) to obtain a work permit or even a social security number. The problem is amplified with the fact that H1B holders from India who file for a permanent residence have to presently wait between 10 years to 70 to obtain a permanent residence.”

This implies that people are now staying on H4 sometimes for 10 years unable to live a normal life.

The petition ‘Give more rights to H4 visa holders’ has gathered more than 6000 signatures from Change.org with comments describing the pain of the H4 visa holders.

The group believes that there are many reasons why the government should grant the H4 Visa holders a work permit but the main reason is that it is a matter of justice to grant the work permit to those who are waiting indefinitely for a permanent residence. Moreover, according to many commentators, it will make economic sense to allow the spouses to work.

These talents are already inside the United States and we might as well make them contribute to the US economy. It seems that the United States is not only wasting the talents by not giving a work permit (EAD) to the H4 visa holders but creating a depressed and disappointed community.  A community which can actually bring a lot to the American economy.

Shah Peerally’s email to the government concluded with this quote “the ‘right’ for a work permit is not only the fair thing to do but it should be granted as a matter of women rights and human rights”.

Shah Peerally is a well known immigration lawyer in the United States.  He is also a radio host (www.AttorneyOnair.com), a movie producer and an author. He has appeared as a legal expert on major international networks such as NDTV, Times Now, and San Jose Mercury News. His work has made headlines on several respected  publications especially after the shutting down Tri Valley University. Shah Peerally has been a civil and human rights advocate for many including battered spouses, international students and other immigrants. Mr. Peerally has been fighting for the rights of H4 visa holders for almost two years and he is willing to continue the fight until at least some of the H4 visa holders obtain a work permit.

Read more from Shah Peerally on LawFuel.  Bookmark and share your views and this article 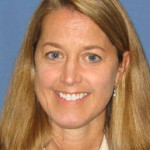