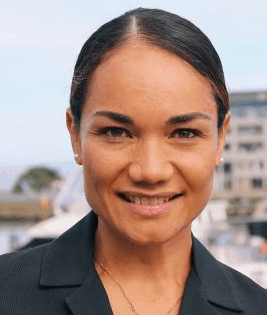 The incoming Law Society president Tina Epati follows a tumultuous term dominated by the sexual harassment isues surrounding the Society as well as Russell McVeagh. Whether Tiana Epati’s youth, media appeal and Pacifica background can help defuse the criticism of the Society awaits to be seen.

She moved to the Crown Law Office in 2008 to work in the criminal law team before moving to Gisborne in 2012, where she has worked as a criminal defence lawyer with Rishworth Wall & Mathieson. She was President of the Law Society’s Gisborne branch from 2014 to 2016 and was elected Vice-President, Central North Island in April 2016. 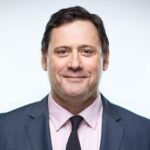 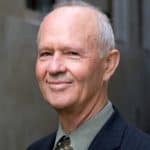