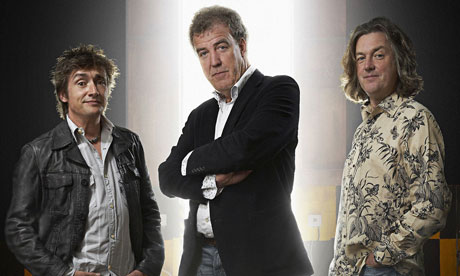 Jeremy Clarkson and his co-presenters on the “Top Gear” show will be avoiding any legal issues with news that they are talking about launching a new car show entitlerd “How of Cars”.

Netflix will be looking at an on-demand service with the craftily titled show being a take on their wildly popular “House of Cards” series with Kevin Spacey.

“House of Cars” would feature the former “Top Gear” trio of James May, Richard Hammond and Clarkson following the bust-up that occurred with the BBC-owned show, which is the world’s most-watched television show with an estimated 350 million weekly viewers.

Netflix, who are expanding their international television reach, will be keen to muscle in on some of the “Top Gear” territory, garnering what could be a lucrative slice of the show’s massive audience.

Clarkson’s co-presenters May and Hammond had ruled out any attempt to return to a new lineup of “Top Gear”, indicating among other things that it just wouldn’t work.

Clarkson’s trio of presenters also present a highly attractive opportunity to retain a substantial proportion of the money-spinning “Top Gear” franchise, but without infringing legal or IP rights that the BBC are keen to retain for obvious reasons.
[table id=10 /] 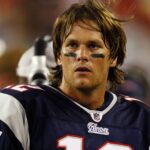