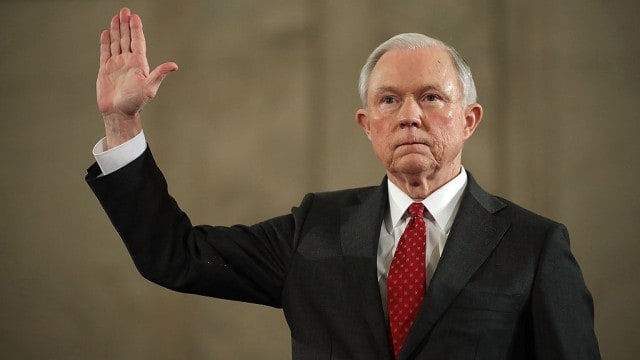 How bad is US Attorney General Jeff Sessions, really? 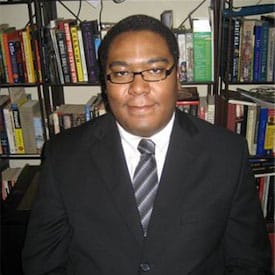 In an article in the law news blog, Mystal wrote that getting rid of Jeff Sessions was more important than getting rid of Donald Trump, arguing that his anti-Trump credentials were impeccable.

But if I could only take one scalp right now, the first one I’d take is Jeff Sessions. Not Trump, not Steve Bannon — those muppets are here to put white males “back on top.”

The one bad dude here, Trump apart, is Sessions, argues Mystal.  Because Sessions has a very specific agenda.  And, he says, Sessions is the one man in the “Trump orbit” who actually knows what he’s doing.

Jeff Sessions is not just here for the glory of white males, he’s here for the oppression of others. He’s a man with a plan. His goal is to dismantle civil rights protections for minorities, women, and gays. Trump and Bannon looked at President Obama’s victories as an indication that white men were not properly motivated to “take back their country.”

Sessions decided that all these black and brown people got uppity. He understands, correctly, that the surest path to white power in this country does not actually involve empowering whites, it’s in jailing or silencing non-whites. It is an old-school “Southern strategy.” You keep the slaves in line with fear and intimidation.

Without pulling a punch, he writes that one of the key Sessions triumphs was getting Justice Neil Gorsuch to the Supreme Court, arguing that Gorsuch is a “patrician white man” who will quash voting rights whenever the opportunity presents itself to him.