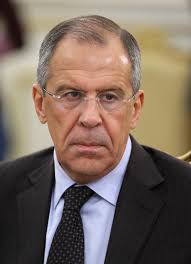 MOSCOW, April 7 (Reuters) – Russian Foreign Minister Sergei Lavrov told his German counterpart on Monday that “international assistance” was needed in Ukraine to help carry out constitutional reform, his ministry said in a statement.

Lavrov told Frank-Walter Steinmeier in a telephone conversation that it was necessary “to take urgent efforts to organise international assistance for the soonest start of a national dialogue of all political forces and regions of Ukraine … in order to openly agree on a mutually acceptable constitutional reform.” (Reporting By Alexei Anishchuk; Editing by Robin Pomeroy) 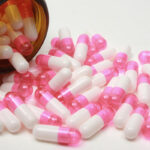 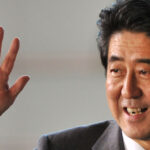