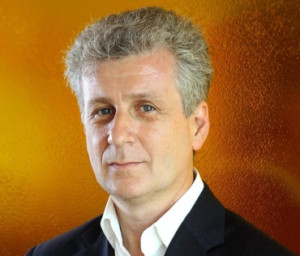 Putting legal jargon into plain English is a task that’s not for the faint-hearted lawyer.  But Clive Rich has done it and developed a law business model that he intends taking to the world, focusing upon small businesses and entrepreneurs who often jeopardise their chances of success by avoiding expensive lawyers altogether.

Rich has been a practising lawyer for over 30 years and The Daily Telegraph reports that he has negotiated deals for the likes of Apple, Google and Simon Cowell. He has brokered more than £10bn worth of global deals to date.

He  spent a year honing the Lawbite concept, including a beta test with 40 small business owners and a soft launch for the concept took place earlier in 2013.

There is also an “Ask the expert” function which allows small business owners to discuss any queries with a qualified legal expert for £99 per hour. “This is half of what a typical law firm would charge,” claimed Mr Rich.

“Small companies are put off by the expense of dealing with lawyers,” he explained. “And contracts are often impossible to understand so many choose to operate without them, which puts entrepreneurs at risk. Mistakes in contracts, funding agreements or in relation to intellectual property can also severely damage the exit valuation of a company.”

“I wanted to create a platform where these kinds of contracts were available at a reasonable price, written in easy to understand English.”

Each document can be edited online and shared securely through the platform. The platform features e-signature technology to make the contract-signing process more efficient.