Jim Farmer may have eased right off on the work flow, but he remains a influential and respected legal figure, having handled some of the country’s largest corporate and civil litigation cases, with an emphasis on competition law, over his lengthy career at the bar.

His practising career included 6 years as a partner at Russell McVeagh until 1979 when he joined the New South Wales Bar in Sydney, practising there for 10 years and being appointed as a Queen’s Counsel in New South Wales in 1985. That appointment was followed in 1986 by similar appointments in Victoria, the Australian Capital Territory and New Zealand.

The likeable and able barrister may be towards the bottom of the Power List, but has been at the top of his profession for more years than almost anyone else. His blog at JamesFarmerQC has shown occasional but carefully considered opinion on issues affection the law or his profession. His slowdown is understandable, but his influence should not be underestimated. 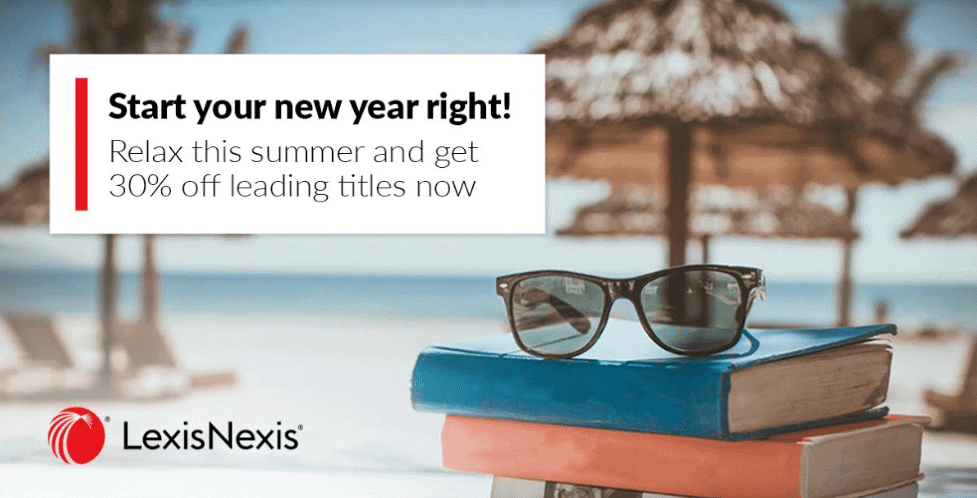