U.S. Attorney Preet Bharara said:  “Although licensed as a doctor, as alleged, Emmanuel Lambrakis was a prolific and dangerous drug dealer.  He allegedly pumped medically unnecessary oxycodone pills into our communities, feeding the addiction of countless people.  This arrest is a critical part of our overall fight against the devastating opioid abuse epidemic.”

Superintendent Maria T. Vullo said:  “New York is a safer place because law enforcement authorities worked together to shut down the criminal activities this defendant pursued to enrich himself while endangering the public.  The Department of Financial Services appreciates the opportunity to have worked on this case with the office of U.S. Attorney Bharara and the Drug Enforcement Administration.”

The following allegations are based on the Complaint and other documents filed in Manhattan federal court[1]:

Oxycodone is a highly addictive, narcotic opioid that is used to treat severe and chronic pain conditions.  Oxycodone prescriptions are in high demand and have significant cash value to drug dealers.  In fact, oxycodone tablets can be resold on the street for thousands of dollars.  For example, 30-milligram oxycodone tablets have a current street value of approximately $20 to $30 per tablet in New York City, with street prices even higher in other parts of the country.  A single prescription for 120 30-milligram tablets of oxycodone can net an illicit distributor $2,400 in cash or more.

From at least approximately January 2011 until December 2016, EMMANUEL LAMBRAKIS operated two medical clinics in Queens, New York, where LAMBRAKIS wrote thousands upon thousands of prescriptions for large quantities of oxycodone in exchange for cash payments.  LAMBRAKIS typically charged $150 in cash for “patient visits,” and these visits often involved numerous “patients” being seen by LAMBRAKIS at the same time in the same examination room.  During these “patient visits,” LAMBRAKIS would perform simple, perfunctory body manipulations (such as rotating the patient’s arm or leg) and engage in little or no conversation with the alleged “patient.”  Nonetheless, LAMBRAKIS would then cause the patient to receive a prescription for a large quantity of oxycodone, most often 120 30-milligram tablets or more.

Between January 2011 and the present, LAMBRAKIS wrote approximately 17,000 oxycodone prescriptions at one of his clinics, resulting in the distribution of nearly 2.4 million oxycodone tablets, which have a street value of at least $48 million.  On over 200 occasions, LAMBRAKIS wrote 30 or more prescriptions for 30-milligram oxycodone pills in a single day. As a result of LAMBRAKIS’s actions, it is estimated that LAMBRAKIS collected at least $2.5 million in fees from his “patients.”

LAMBRAKIS, 69, of Manhattan, is charged with one count of conspiring to distribute and possess with intent to distribute oxycodone.  This offense carries a maximum sentence of 20 years in prison.  The maximum potential sentence is prescribed by Congress and is provided here for informational purposes only, as any sentencing of the defendant will be determined by the judge.

The case is being prosecuted by the Office’s Narcotics Unit.  Assistant U.S. Attorneys Kimberly J. Ravener and Jessica K. Fender are in charge of the prosecution.

The charges contained in the Complaint are merely accusations, and the defendant is presumed innocent unless and until proven guilty.

[1] As the introductory phase signifies, the entirety of the text of the Complaint, and the description of the Complaint set forth herein, constitute only allegations, and every fact described should be treated as an allegation. 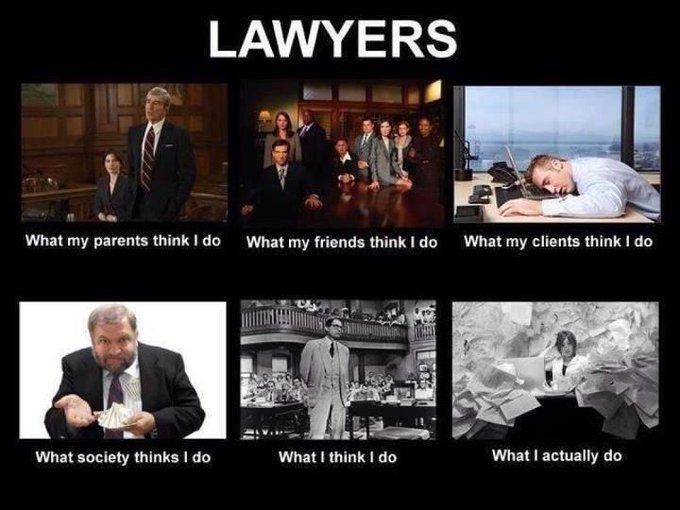 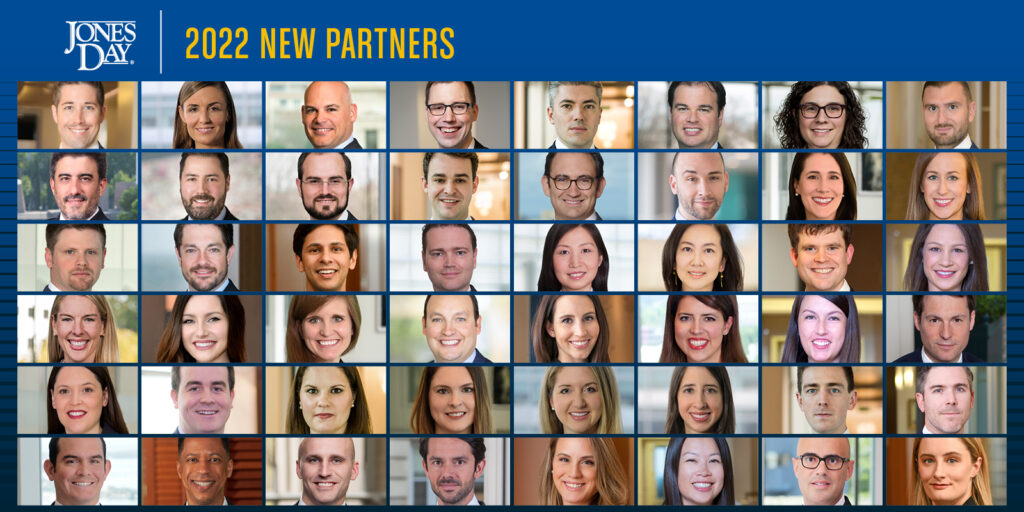 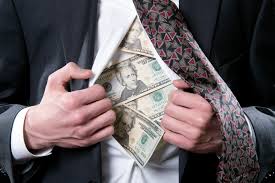 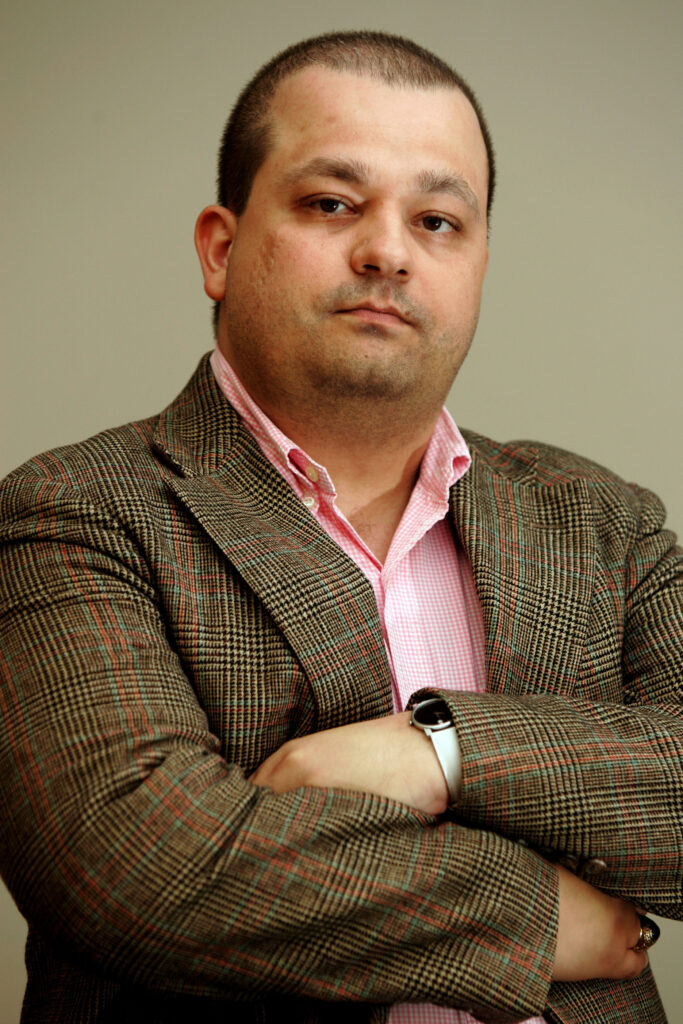 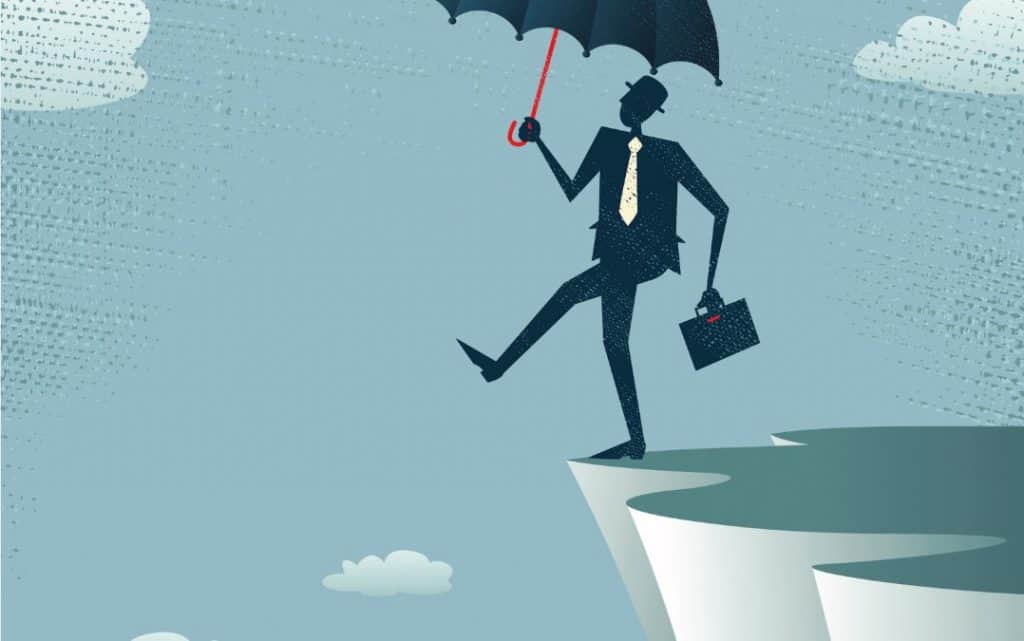