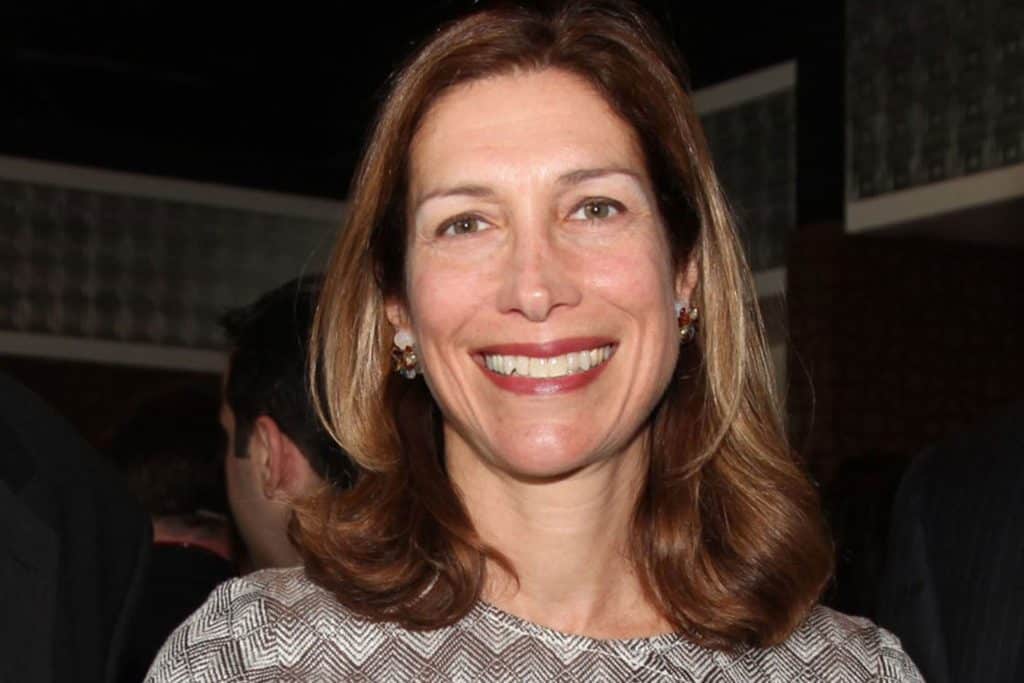 U.S. Attorney Geoffrey Berman said: “Lacy Doyle has admitted going to great lengths to hide millions of dollars in assets from the IRS in an overseas bank account. Today’s guilty plea demonstrates that those who engage in elaborate and dishonest schemes to avoid paying their fair share of taxes will be caught and held responsible for their actions.”

As alleged in the Indictment and other documents filed in the case, DOYLE, assisted by others – including Beda Singenberger, a Swiss citizen who ran a financial advisory firm – established and maintained undeclared bank accounts in Switzerland and hid those accounts from the IRS. DOYLE used a sham entity to conceal from the IRS her ownership of some of the undeclared accounts and deliberately failed to report to the IRS the accounts and the income generated in the accounts.

In 2003, DOYLE’s father died, and DOYLE was appointed the executor of her father’s estate. At that time, DOYLE and her father jointly held an account at Credit Suisse with a value of approximately $3,700,000. DOYLE then made court filings falsely stating under penalty of perjury that the total value of her father’s estate was under $1 million when, in truth and fact, it was more than four times that amount. Doyle initially held the secret inheritance from her father in an account at Credit Suisse under her own name.

Thereafter, in 2006, DOYLE, with Singenberger’s assistance, opened an undeclared Swiss bank account for the purpose of depositing the secret inheritance from her father. The account was opened in the name of a sham foundation formed under the laws of Lichtenstein to conceal DOYLE’s ownership. As of May 15, 2007, the account held assets valued at approximately $5,056,548.

Singenberger was charged on July 21, 2011, with conspiring with U.S. taxpayers and others to defraud the United States, evade U.S. income taxes, and file false U.S. tax returns. He remains at large.

DOYLE, 61, who resides in Manhattan, faces a maximum term of three years in prison, and will be sentenced before Judge Carter. The maximum potential sentence is prescribed by Congress and is provided here for informational purposes only, as any sentencing of the defendant will be determined by the judge

Mr. Berman praised the outstanding investigative work of the IRS and also thanked the U.S. Department of Justice’s Tax Division for their assistance.

The case is being prosecuted by the Office’s Complex Frauds and Cybercrime Unit. Assistant U.S. Attorneys Katherine C. Reilly and Jared Lenow are in charge of the prosecution