LawFuel’s 12 of the best in courtroom movie dramas, taken from the Rotten Tomatoes rankings.

If ever there was a lawyer movie classic it is this courtroom drama directed by Sidney Lumet. A dissenting juror in a murder trial slowly manages to convince the others that the case is not as obviously clear as it seemed in court as they examine the verdict on a poor young man accused of murder and who faces the death penalty upon conviction.

Initially the jurors are satisfied with a verdict except for ‘Juror 8 (Henry Fonda) who engages his fellow jurors in a closer examination of the ‘facts’ and evidence with a back-and-forth tale that engages, entertains and challenges. 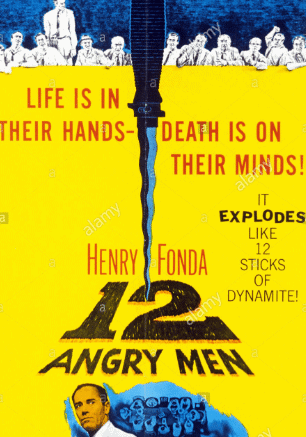 The film was shot in less than three weeks.

James Stewart plays Michigan lawyer Paul Biegler who has agreed to defend a client (Ben Gazzarra) who murdered a bar owner after learning that he had been accused of rape. Biegler is up against a high profile prosecutor (George C Scott) and provides a compelling drama and movie lawyers will love. 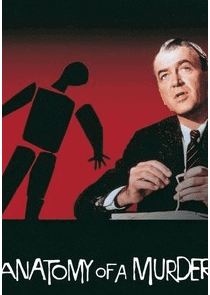 The screenplay by Wendell Mayes was based on the novel of the same name written by Michigan Supreme Court Justice John D. Voelker under the pen name Robert Traver.

The lawyer movie based on the Harper Lee-written Pulitzer Prize winning novel, directed by Robert Mulligan tells the story of Atticus Finch (Gregory Peck), a lawyer who sets out to defend a black man, who is accused of raping a white woman.

Meanwhile, his children, Scout and Jem, spy on their reclusive neighbor in a Depression era story that deals with the scourge of racism. 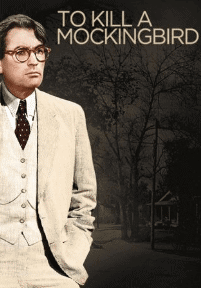 Mary Badham was a 9 year old from Birmingham Alabama who played the lead Scout in the movie and became firm friends with Gregory Peck.

Based on a Michael Connelly book and directed by Brad Furman, The Lincoln Lawyer became a firm favorite with Matthew McConaughey playing Mick Haller, a Lincoln towncar-based criminal lawyer handling a raft of petty crim clients.

The story sees him defend a wealthy playboy accused of attempted murder, which moves from being a seemingly open-and-shut case to something far more complex and personal.

At first, Mick assumes that the case will be an easy, open-and-shut affair. He soon learns, though, that there’s more to it than meets the eye and that it’s connected with a previous case of his. 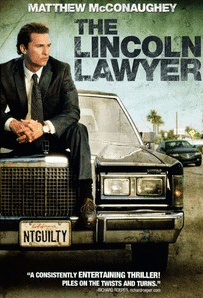 Here’s a movie lawyer story based on fact. The true legal story of Erin Brockovich and her fight against the giant energy corporation Pacific Gas and Electric after uncovering a contaminated water cover-up by the corporation.

Directed by Steven Soderbergh and starring Julia Roberts who starts working at attorney Ed Masry’s firm before making her discovery that lead to the major damages award. 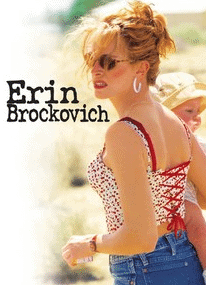 Another Sidney Lumet-directed movie, The Verdict is about a broken-down lawyer, Frank Galvin (Paul Newman) who is fired from his law firm before agreeing to take on a medical malpractice case proposed by a friend (Jack Warden).

To the surprise of everyone and after settlement negotiations Frank decides he will take the case to trial.  Movie lawyers will love it. 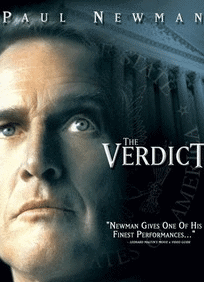 Here’s a courtroom comedy with Reese Witherspoon featuring as a sorority girl who follows her ex to Harvard after they break up on the night she thought he would propose.

Based on the novel by Amanda Brown, Legally Blonde is perhaps an odd #Metoo movie showing that the blonde ‘girl’ could become a successful lawyer in her own right and thus serves as an entertaining entree to the law and self worth. 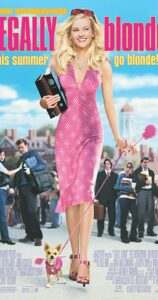 Reese Witherspoon’s contract allowed her to keep all of the costumes she wore in the movie after filming ended.

Based on the best selling book by former prosecutor Scott Turow and directed by Alan J Pakula, Presumed Innocent is about an attorney, Rusty Sabich (Harrison Ford) who is assigned to investigate the rape and murder of his colleague Carolyn Polhemus (Greta Scacchi).

Sabich is himself framed as a murderer when his blood type matches semen found in the victim. Sabich calls on defense attorney Sandy Stern (Raul Julia). 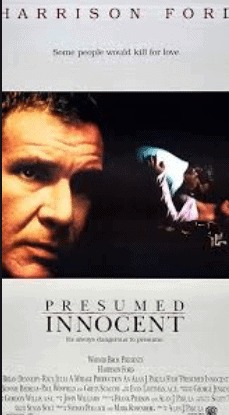 Before Harrison Ford was cast as Rusty Sabich, both Robert Redford and Kevin Costner turned down the role.

Based on another of legal thriller writer John Grisham’s best sellers, The Rainmaker was directed by Francis Ford Coppola and focuses on Rudy, a likeable but inexperienced law school graduate who agrees to fight for a boy suffering from leukaemia after the insurance company refuses to pay for his life-saving operation.

Working for a dubious lawyer (Mickey Rourke), he works with a parlegal (Danny DeVito) to fight for the dying boy to take on the insurance lawyer’s hotshot lawyer (Jon Voight). 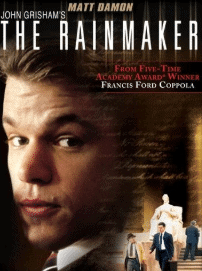 Danny DeVito wore false teeth for his role.  Put the dental fact aside and focus on this top lawyer movie.

The perseverance and challenges of the student and the intense demands made by his professor, he begins dating the professor’s daughter (Lindsay Wagner), creating an additional complexity and pressure to the situation. 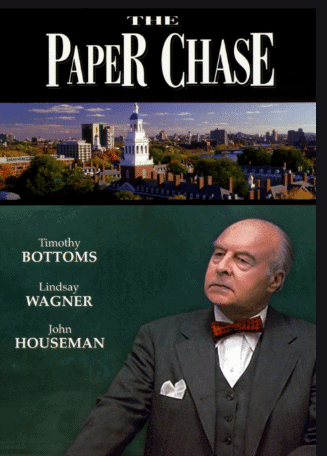 The more recent courtroom drama, a UK-US coproduction and based on based on Deborah Lipstadt’s book History on Trial: My Day in Court with a Holocaust Denier.  English author David Irving sued her for libel on the grounds that her book had ruined his once well-regarded career as an historian by accusing him of deliberately distorting historical facts. The resulting court case puts the onus on her legal team to prove that the Holocaust did indeed take place.

Under English law, the burden of proof is on the accused, therefore it was up to Lipstadt (Rachel Weisz) and her legal team to prove the essential truth that the Holocaust occurred. Tom Wilkinson as Lipstadt’s Scottish lawyer who makes Irving squirm in the stand. 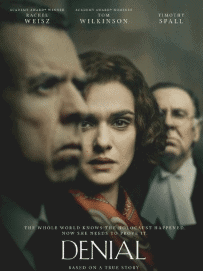 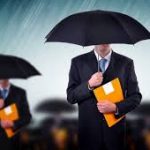