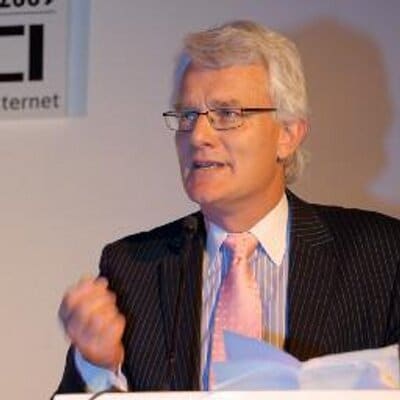 The internet/technology barrister proves where his interest lies by regularly tweeting articles and thoughts on legal-tech developments. 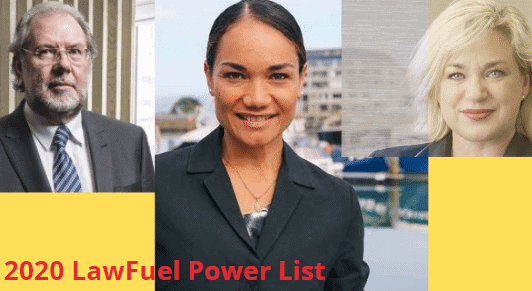 Barrister Marie Dyhrberg spoke to RNZ on the repercussions of Mosque massacre Accused Brenton Tarrant’s firing of his lawyers and what it means – apart from obvious grandstanding by Tarrant and concern for the victims – in the wake of the decision. Tarrant had previously been represented by Auckland barristers Shane Tait and Jonathan Hudson […]

The long-running Feltex Carpets legal saga, which has seen a battle over the original prospectus issued in 2004 and which has continued since 2008 has seeking new funding for their claim against the directors, with the retirement of ‘Feltex Judge’ Justice Dobson delayed by at least a year. Justice Dobson, who has turned 70 and […]

It doesn’t get much tougher for anyone that surviving a tough refugee camp, particularly if education has been denied. But Kiwi-educated lawyer Rez Gardi became the first Kurd graduating from Harvard Law School and is now prosecuting the Islamic State for egregious war crimes – the very people who persecuted her own Kurdish people. Once […]

Sir Robert Jones – A household leaflet for a new political party called “New Conservative” turned up in my letterbox. It’s leader, a Leighton Baker, would have done himself a favour dressed in a suit and tie, and a bigger one still had he used an editor. In his spectacularly illiterate opening statement he changes […]

Lowndes Jordan is delighted to welcome Sarah Kerr as a new partner at the firm. Sarah joins Lowndes Jordan with over 22 years of experience, including 14 years as a commercial partner in other leading Auckland law firms. Lowndes Jordan now has eight partners and more than 15 staff in its central Auckland offices. Sarah’s […]

Kris de Jong* “Unprecedented times” is a term that’s been overused in the past, but at this moment it seems completely appropriate. Disruption, uncertainty and additional pressures from clients or colleagues caused by the Covid crisis can lead to lawyers and legal professionals feeling even more stressed and anxious than usual. Looking after your mental […]