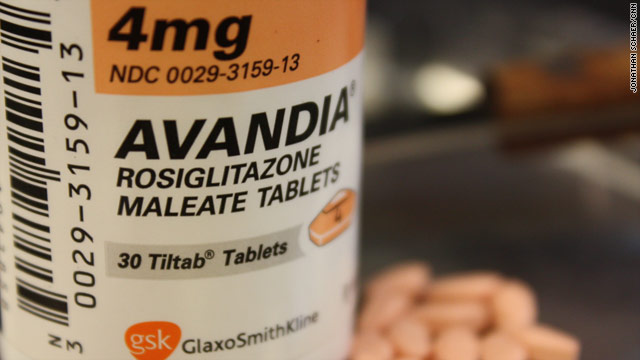 
DALLAS, Jun 13, 2014 — The national law firm of Baron and Budd has reached a $177 million settlement with GlaxoSmithKline on behalf of the states of Kentucky, Maryland, Mississippi, New Mexico, South Carolina, Utah and West Virginia regarding the deceptive advertising of the diabetes drug Avandia. This result represents the largest settlement of a pharmaceutical case ever for several of the involved states, and a much higher settlement for each individual state than what they would otherwise have received in a multistate settlement reached in 2012. Baron and Budd attorneys Russell Budd, Burton LeBlanc, Laura Baughman and S. Ann Saucer served in the litigation alongside co-counsel and each state’s Office of the Attorney General.

In the lawsuit, GlaxoSmithKline, the manufacturer of Avandia, was accused of misrepresenting the safety and efficacy of the drug, specifically stating that Avandia reduced adverse cardiac events, when it actually increased them.

“These states truly made a wise move to opt out of the nationwide Avandia settlement and, instead, pursue independent litigation,” said Russell Budd. “We are honored to have represented them.”

With more than 35 years of experience, Baron and Budd has established itself as one of the nation’s leading plaintiffs’ law firms, spearheading meaningful litigation on behalf of consumers. Over the past year, the firm has taken a leadership role in negotiating settlements on behalf of the states of West Virginia, Mississippi and Hawaii regarding the deceptive marketing practices of credit card payment protection plans. To date, these settlements total more than $21 million. The firm has helped negotiate sweeping national settlements regarding excessive bank overdraft fees, including a $410 million settlement with Bank of America and a $110 million settlement with JPMorgan Chase. Baron and Budd shareholder Burton LeBlanc currently serves on the Plaintiff’s Steering Committee in litigation surrounding GranuFlo, a product used in dialysis and administered at Fresenius Medical Clinics across the country.

With a history of over 35 years “Protecting What’s Right” for individuals, communities, and governmental entities, Baron and Budd is a well-established law firm devoted to making a positive difference. With offices in Dallas, Austin, Los Angeles and Baton Rouge, Baron and Budd is able to take on complicated and expensive cases within the realms of dangerous drugs and medical devices, asbestos-related illnesses, consumer fraud, water contamination, the Gulf oil spill and fraudulent financial practices. 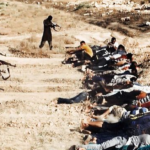