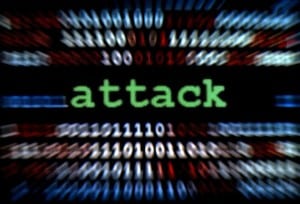 The cost of cybercrime continues to rise, driven by increasingly sophisticated cybercriminals and a growing pool of new and often unsophisticated internet users, according to a new report from internet security firm McAfee and the Center for Strategic and International Studies.

“Cybercrime is relentless, undiminished, and unlikely to stop. It is just too easy and too rewarding, and the chances of being caught and punished are perceived as being too low,” the report states.

The report, “Economic Impact of Cybercrime—No Slowing Down,” estimates cybercrime costs the global economy $600 billion a year, or 0.8 percent of global GDP, up from $500 billion in 2014.

It lists five trends that are most responsible for the increase:

Security magazine also published a summary of the report.