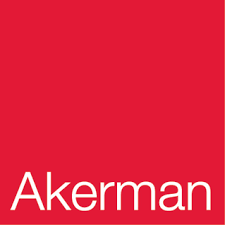 Akerman LLP, a top 100 U.S. law firm serving clients across the Americas, today announced Chambers Global has once again recognized the firm’s Latin America & the Caribbean Practice as among the best in International Arbitration: Latin America-wide. Akerman lawyers continue to be singled out as leaders in their fields of practice.

The 2015 edition of Chambers Global ranked Susan Eisenberg, partner with the Labor & Employment Practice Group, as a leading lawyer in U.S. Labor & Employment law. Felipe Berer, of counsel with the Corporate Practice Group, was highlighted as a leader in International Trade in both the U.S. and Brazil markets.   Chambers Latin America 2015 also has ranked Akerman’s Latin America & the Caribbean Practice with the same distinction in International Arbitration. As well, the team was recognized nationally in the current edition of U.S. News – Best Lawyers for International Trade and Finance Law, and for International Arbitration – Commercial.
Chambers Global ranks the world’s leading law firms with international practices and lawyers who work across continents to serve client needs. The listings are based on thousands of in-depth interviews with peers and clients to assess the reputations and experience of business lawyers around the globe.
About Akerman LLP Akerman LLP is a leading transactions and trial law firm known for its core strengths in middle market M&A, within the financial services and real estate industries, and for a diverse Latin America practice. With more than 600 lawyers and government affairs professionals and a network of 20 offices, it is ranked among the top 100 law firms in the United States by The National Law Journal NLJ 350 (2014). Akerman also is ranked among the top 50 law firms for diversity in The American Lawyer‘s Diversity Scorecard (2014).   Akerman’s Latin American & the Caribbean Practice includes lawyers experienced in representing multinational clients on a wide range of cross-border mergers and acquisitions, joint ventures, securities offerings, syndicated and secured lending transactions, project financings and debt restructurings, as well as complex construction and other international disputes. The team also is experienced in representing global companies in connection with establishing and developing their U.S. presence as well as managing their Latin American operations. Akerman lawyers have spent years working in Latin America and the Caribbean and are familiar with the legal, regulatory and cultural systems of countries in the region. 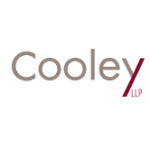 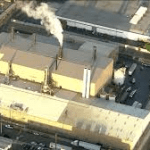