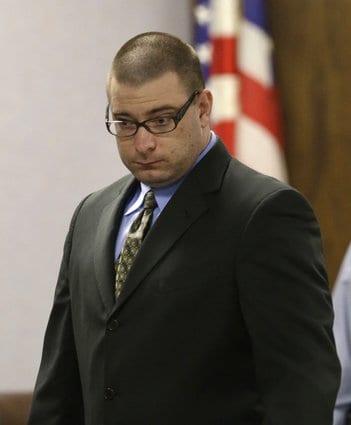 The man who shot “American Sniper” Chris Kyle and another man two years ago has been found guilty.

Former marine Eddie Ray Routh’s trial was a high profile affair following the shooting death of Kyle and the other man at a shooting range two years ago. The “American Sniper” movie has been a massive box office hit and the trial was a real-life and tragic aftermath to the killings.

AP report that prosecutors didn’t seek the death penalty in the capital murder case, the 27-year-old Routh receives an automatic life sentence without parole in the deaths of Kyle and Kyle’s friend, Chad Littlefield.

Routh showed no reaction in court, even when family members of Littlefield addressed him. His defense team said they would appeal the conviction.

Routh “took the lives of two heroes, men who tried to be a friend to you, and you became an American disgrace,” Jerry Richardson, Littlefield’s half-brother, told Routh in court.

The Littlefield family had waited “two years for God to get justice for us,” she said. “He was faithful.”

The prosecution painted Routh as a troubled drug user who knew right from wrong, despite any mental illnesses. While trial testimony and evidence often included Routh making odd statements and referring to insanity, he also confessed several times, apologized for the crimes and tried to evade police.

Routh admitted to the killings, but pleaded not guilty by reason of insanity..

A crime scene analyst who gave evidence at the trial, Howard Ryan, had testified that he had analyzed the crime scene and blood patterns, and concluded that both men were killed quickly and at close range, according to a report by ABC News. Littlefield was killed first, said Ryan, from a shot to the head while he was on his knees, followed by Kyle.

Kyle was “definitely not facing the shooter,” said Ryan, and he “absolutely never saw this coming.” He also testified that Littlefield was shot from behind as well. 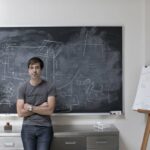 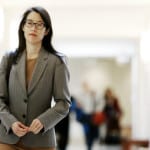