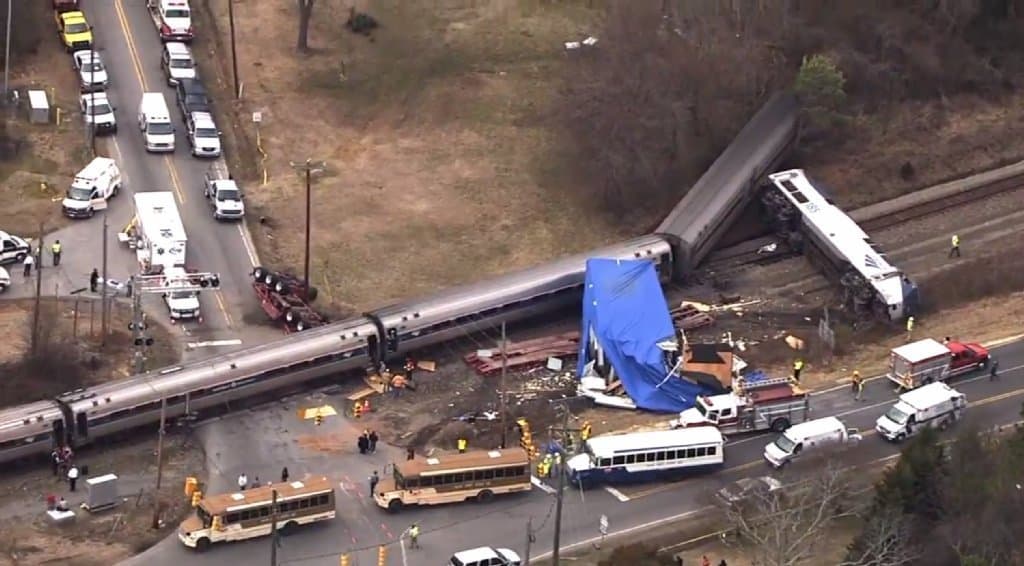 The inevitable litigation that will follow the Amtrak derailment has yet to be seen, but attorneys are watching events closely and what the federal investigation discloses as the causes of the accident, which injured over 200 people and killed at least seven.

Legal Intelligencer reports that the train traveling from Washington, D.C., to New York went off the rails at a sharp turn in Philadelphia’s Port Richmond section around 9 p.m. Tuesday night, according to media reports. The train was carrying 238 passengers and five crew members, media reports said, and well over 100 were reported to have received hospital treatment as of press time. Calls to Amtrak’s media relations office were met with repeated busy signals.

Personal injury lawyers said any potential claims made against Amtrak would rely on whatever the National Transportation Safety Board uncovers in its investigation. That investigation, according to attorneys, will likely focus on engineer error, drug testing, track defects, faulty equipment, and what has been recorded by the “black box.”

Saltz Mongeluzzi Barrett & Bendesky co-founder Robert Mongeluzzi, who has experience in railroad accident litigation, said he has already been contacted by a prospective client.

“Anytime there’s a train derailment on a speed-limited sharp curve, the primary thing you’re going to look at is excessive speed,” Mongeluzzi said of the focus of an investigation. “The fact that the worst, or one of the worst, train disasters in U.S. history occurred there in 1943 and killed 79 people speaks volumes about the safety of the curve.”

If disregarding the speed limit was a factor in the derailment, Mongeluzzi said, Amtrak could face greater civil penalties.

“The speed itself raises an issue of punitive damages and whether it would be recoverable in this case,” Mongeluzzi said. “I believe that they can be.”

Matthew Casey of Ross Feller Casey said that without an examination of the facts uncovered, it’s hard to make predictions just yet.

“The devil will be in the details of the investigation,” Casey said. “Historically … these kinds of derailments have involved, at least in some respect, poor track maintenance.”

Casey said that in similar rail accident cases, Amtrak has had to cover the liability of other companies that own or lease the tracks and have a responsibility to maintain the tracks.

“But, of course, at this point no one knows what caused the derailment,” he added.

Thomas R. Kline of Kline & Specter said any litigation that takes place will most likely occur in Pennsylvania federal court, with all cases consolidated.

“In mass disasters, there’s always a consolidation of the cases, although there could be more than one venue,” Kline said. “These cases will likely be litigated in federal court, and if that’s the case there will be consolidation in one venue.” 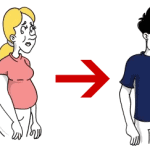 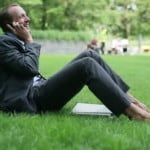