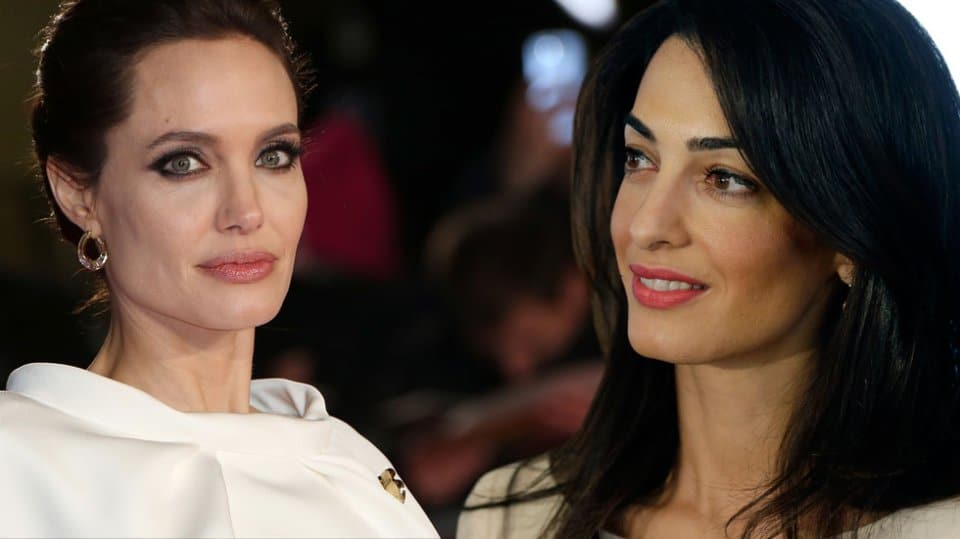 Angelina Jolie’s recent surgery to have ovaries removed was accompanied by news that she had snubbed Amal Clooney, the human rights lawyer and wife of actor George Clooney.

The reported snub in OK magazine was hardly detailed and simply made mention of the alleged snub notwithstanding the friendship between Mr Clooney and Jolie’s husband Brad Pitt.

Amal Clooney has become one of the most famous lawyers in the world as a result of her marriage to George Clooney and the wedding that sent the networks and gossip magazines into a spin.

But it is Jolie and her recent surgery that has had most impact in recent days with news that she had undergone preventative surgery.

As Variety reported,
“Two years ago I wrote about my choice to have a preventive double mastectomy,” she wrote in an op-ed for the New York Times. “I promised to follow up with any information that could be useful, including about my next preventive surgery, the removal of my ovaries and fallopian tubes.

“I will not be able to have any more children, and I expect some physical changes,” she said. “But I feel at ease with whatever will come, not because I am strong but because this is a part of life. It is nothing to be feared.”

The Oscar-winning actress had been planning the procedure “months” down the road, but a doctor called two weeks ago with blood tests that indicated she may be in the early stages of cancer.

Jolie’s mother, grandmother and aunt all died from cancer. 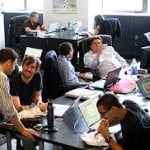 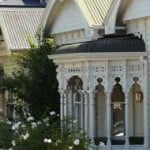