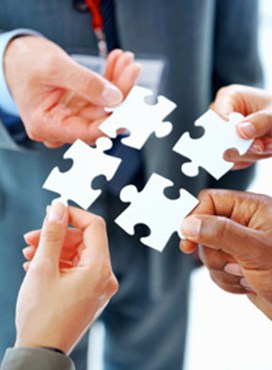 Another major merger in the law market is happening, with DC-based Arnold & Porter merging with New York-based Kaye Scholer, following a challenging time in the Big Law market.

Arnold & Porter is the bigger firm, a major regulatory and litigation house, with 665 lawyers to financial services and science-based Kaye Scholer, who have about 370 lawyers.

The New York Times report that the profits per partner in each firm have been “buffeted” by the changes in the legal marketplace.  The newspaper also reported that some partners were less than happy at Arnold & Porter, who rank no. 25 on the Vault 100 list compared to Kaye Scholer’s more lowly 70 ranking.

Nevertheless, the merger was not a surprise, particular as revenues for the firms have slipped with Arnold & Porter’s revenues dropping 6.4 percent, to $650 million, and the all-important profit per partner falling 12.6 percent, to $1.21 million.

Kaye Scholer’s revenues dropped by less than Arnold & Porter’s, with a 1.3 percent fall to $370 million and the profits per partner figure stood at almost $1.4 million according to American Lawyer.

Kaye Scholer was founded in 1917 by Benjamin Kaye, a well known tax lawyer and playwright while Arnold & Porter was founded after World War 2 by former federal judge Thurman Arnold and law professor Paul A Porter,  a former chairman of the Federal Communications Commission. (Another principal, Abe Fortas, became a Supreme Court justice, but his tenure was marred by a scandal.)

But pedigree aside, modern-day financial considerations appeared to win the day. Last year,

The Times report – In announcing the combination, Richard M. Alexander, the chairman of Arnold & Porter, noted that it would be “creating substantial economies of scale that will accelerate our investments in talent and technologies and enable us to pursue innovation in the efficient delivery of legal services.”

There was no word from either firm about layoffs resulting from the merger, although redundant support staff is often a target in such mergers. The bulk of Arnold & Porter’s nearly 700 lawyers are in the nation’s capital, where Kaye Scholer has fewer than two dozen lawyers. About 100 of Arnold & Porter’s lawyers are in New York, where many of Kaye Scholer’s approximately 375 lawyers work.

The firms together have offices not only in Washington and New York, but also in California, Chicago, Denver, Houston and West Palm Beach, as well as several international locations.

Law consultancy Altman Weil reported only 12 combinations were announced in the third quarter, being mostly smaller firms, according to the legal services firm Altman Weil.

There appears to be as good likelihood of more mergers, driven by depressed revenues and in some cases, survival. 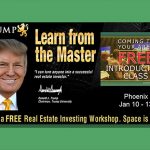 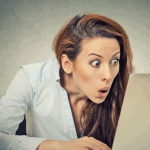