As part of the defense, Attorney Cohn uncovered thousands of messages exchanged between the accused and the alleged victim through Facebook that contradicted the alleged victim’s claims and proved any sexual conduct was consensual.

The accused will now be able to resume work on his master’s degree and return to his duties as a military reserve, which he was forced to stop after his arrest.

Attorney Cohn has been a criminal defense attorney at Wallin & Klarich since 1995 and has successfully defended thousands of clients in all types of state and federal criminal cases, including violent crimes.

Wallin & Klarich, A Law Corporation has established itself as a premier criminal defense and family law firm in Southern California by successfully representing families in their time of legal need. The firm believes that every person is entitled to the highest quality legal assistance and commits to aggressively defending its clients. For more information, visit www.wklaw.com or call Wallin & Klarich at (714) 466-5245. 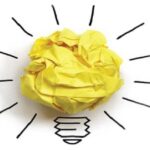 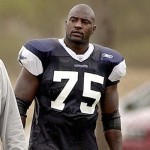