Australian law firms have had record financial years with the Australian Financial Review reporting strong results for the first half of 2022 due to the financial marketings pushing revenues up by over 13 per cent.

The report from Thomson Reuters released last week showed that practice areas continue to grow with Australian law firms outpacing their overseas counterparts, particularly in mergers & acquisitions work where billable hours were up almost 20 per cent and with practice areas including tax, finance and banking all rising by 10 per cent or more.

The Reuters report is based on data collected each quarter from 16 law firms and involves most Australian big law firms.

Demand grew strongly from the 2020-21 firgure of 2.2 per cent and shows strong performance compared to global firm performance when had shown shortfalls during the pandemic, something the Australian law firms appears to have shrugged off.

Josten also said that the outlook for the Australian market remained good, including increased demand for services from in-house legal departments.

“Unlike much of the rest of the world’s legal economies, the Australian legal market did not suffer from the shockingly low 2020 baseline economic indicators caused by the pandemic, meaning that the performance of the average law firm in Australia can be judged mostly on its own merits, rather than through the lens of having a relatively low bar to clear to show growth.

“Perhaps more encouragingly, the performance of the past six months has the potential to be followed by another period of expansion and growth.”

The law firm survey showed that the worked rates figure was particularly strong, with the 6.4 per cent rise being a “sharp uptick from previous years”.

“This is key as Australia has been experiencing higher than average inflation, although to a lesser extent compared to some other global regions. 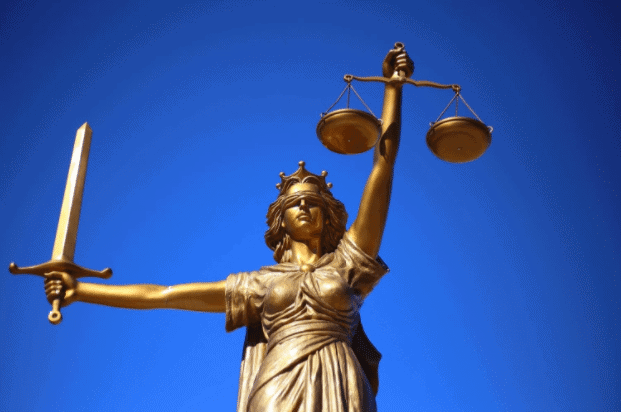