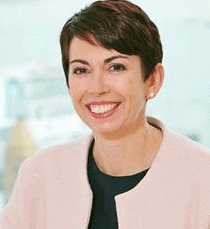 At the awards held in Auckland last night, Anna was recognised for encouraging and nurturing diversity, in particular around gender and diverse representation at all levels.

Managing partner Haydn Wong said the firm’s team-first culture is built on the principles of inclusion and diversity, with Anna leading from the front in this area.

“Anna leads a number of important initiatives internally, including our recently launched Kaiārahi mentoring programme – tailored and targeted to the specific needs of each of our individual lawyers,” he said.

“Having met our goal of 25% female partnership five years early, Anna has led the board to set the next goal of 33% female partners by 2025 with the longer term goal of having a 40:40:20 split across our partnership and our staff.” Haydn adds “but D&I isn’t only about gender and Anna has championed our broader strategy including our LGBTQI+, Women at Bell Gully, Parent Network and our engagement with TupuToa and iwi to ensure we are growing to represent the community we live in. Anna’s collaborative and inclusive approach means people continue to be at the heart of Bell Gully’s success.”

This most recent accolade adds to several notable awards over the past 12 months. Last year, Anna was awarded Managing Partner of the Year at the 2019 New Zealand Law Awards, while the firm was also recognised with the Employer of Choice award.

Bell Gully congratulates all winners and finalists for their achievements. 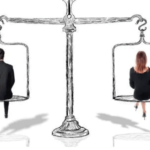