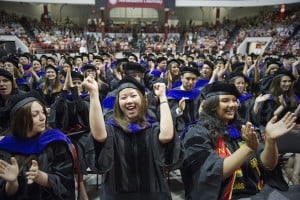 The rankings abound and just which ones you rely upon or consider the most authoritative is amatter of considerable debate.

The QS rankings combine data to produce results in different subjects that are weighted by discipline and reflecting academic reputation, employer reputation and research considerations.

But for a global look at the best law schools anywhere, you need the World Law School Rankings

used by the Quacquarelli Symonds (QS) team who use “extensive datasets” to rank universities.

And the world’s top 10 law schools?