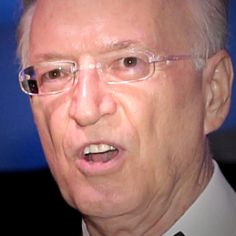 Justin Bieber’s celebrity lawyer has spoken out about celebrity culture.

Justin Bieber’s “scary good” lawyer Roy Black, a many who has appeared in perhaps as many television shows as courtrooms, has hit out at the celebrity culture for criticism of his client Justin Bieber.

The lawyer, who has represented dozens of celebrities and is a celebrity lawyer himself, has been described as being “scary good” by the C

We love it when people start becoming successful. But once they actually are highly successful, we do almost everything we can to destroy their lives. And Justin Bieber’s case is just one of many. He has absolutely no privacy. He is harassed by photographers or paparazzi — whatever you want to call them — at every turn.

Roy Black has been NBC’s legal analyst for “The Today Show” as well as appearing often on ABC’s “Good Morning America”.  He has appeared on many other television shows as well as a commentator on legal issues and written Black’s Law, a book that tells the strategies he used to protect freedom for four of his clients.

He has also taught criminal evidence law at the University of Miami Law School for some 30 years. 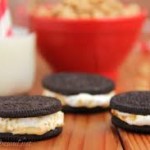 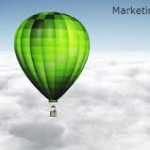