The purchase of the local firm, announced this week, is a $66 million deal by ASX-listed IP services firm IPH Ltd.

To a large extent the purchase was the inevitable result from the single, patent attorney regulatory regime between the two countries, which also served to remove ownership restrictions on patent attorney practices in either country.

An NBR report quoted patent attorney Ceri Wells of IP firm James & Wells who noted that it was simply too difficult for New Zealand patent attorney firms to compete with the larger Australian firms which receive five times the filings the kiwi firms receive.

The 1997 Trans Tasman Mutual Recognition Act opened the market to the point that by mid 2016 the patent applications filed in New Zealand by Australian IP firms exceeded the number filed by local firms.

The inevitability of an Australian purchase such as that made by IPH is something that is likely to continue, with the two major IP firms – Baldwins and James & Wells – believed to have already received purchase offers.

Mr Wells (right) is firm that he does not intend to sell, telling NBR – 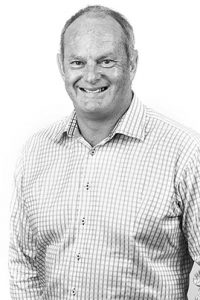 “The primary motive is pure and simply money.  (If someone) comes up and offers you seven to eight times  your annual profit, as a payout, that’s an awful lot of money and that’s tax free. It’s tempting”.

In a LawFuel story about James & Wells, the firm indicated that it needed to compete more vigorously with Australian IP firms, noting that the firm had made itself different from AJ Park and Baldwins, its two local major competitors, by developing a bilingual Asian division and having an inhouse litigation team and specialist food and beverage division.

What Does The TTMR Act Do?

The MBIE website describes the intent behind the TTMR Act as –

It is a cornerstone of a single economic market, and a powerful driver of regulatory co-ordination and integration.  It’s central to developing an integrated trans-Tasman economy and a seamless market place, as envisioned by the Australia and New Zealand Closer Economic Relations Trade Agreement.

The effect of the Act upon competition and lowering business costs may be open to debate, but the move by larger Australian firms upon smaller New Zealand professional service firms like lawyers is almost inevitable. 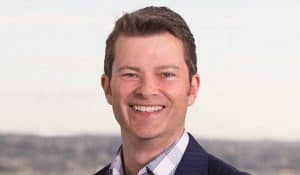 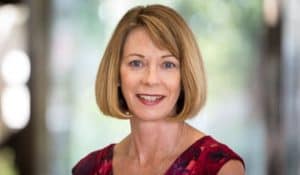 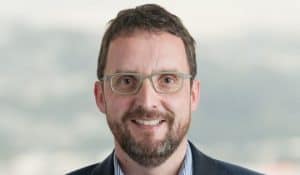