His initial entry provides some advice for politician Jamie-Lee Ross, who Sir Robert castigates and notes that MP Sarah Dowie’s text that is the subject of police investigation is a ‘preposterous’ situation and is akin to what ‘every 13 year old girl says to their mother’ at some time without a Police complaint to follow.

He suggests Jamie-Lee Ross shifts to Australia to commence work as a house salesman or similar or commence a political party catering to the increasingly popular ‘non-hetereosexual community’ with its increasing diversity. 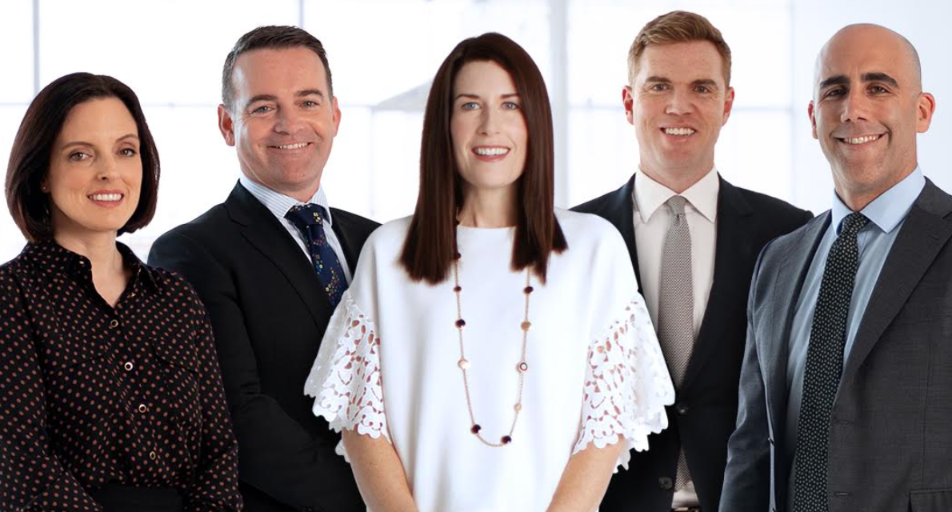 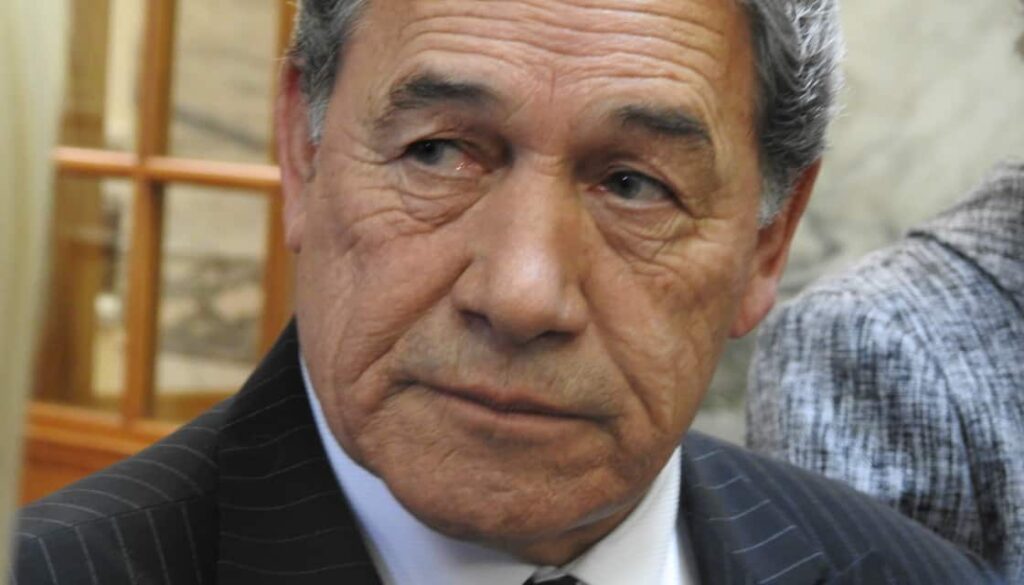 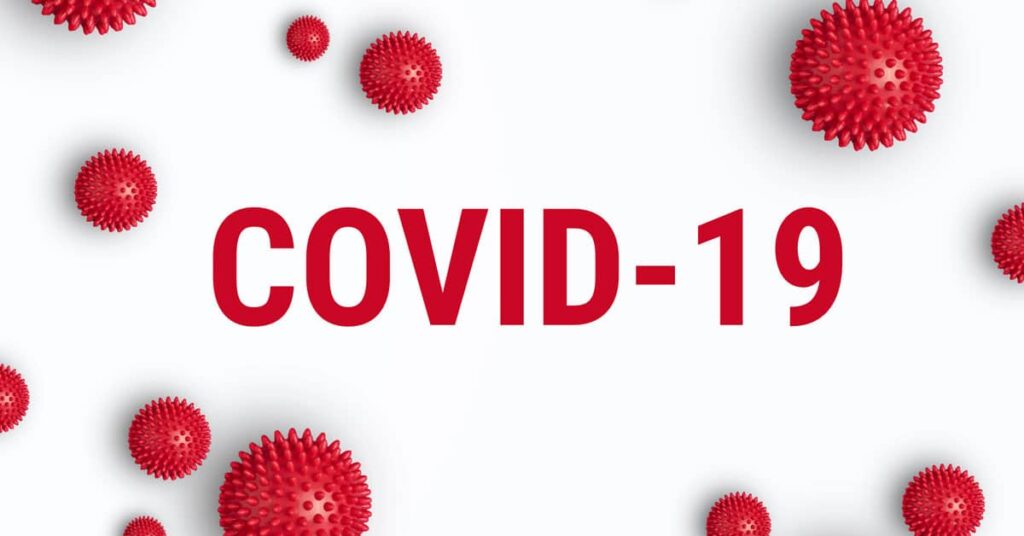