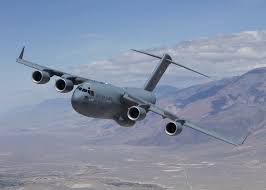 WASHINGTON – LawFuel.com – The Boeing Company has paid the United States $18 million to settle allegations that the company submitted false claims for labor charges on maintenance contracts with the U.S. Air Force for the C-17 Globemaster aircraft, the Justice Department announced today.  Boeing, an aerospace and defense industry giant, is headquartered in Chicago.

The government alleged that Boeing improperly charged labor costs under contracts with the Air Force for the maintenance and repair of C-17 Globemaster aircraft at Boeing’s Long Beach Depot Center in Long Beach, California.  The C-17 Globemaster aircraft, which is both manufactured and maintained by Boeing, is one of the military’s major systems for transporting troops and cargo throughout the world.  The government alleged that the company knowingly charged the United States for time its mechanics spent on extended breaks and lunch hours, and not on maintenance and repair work properly chargeable to the contracts.

The allegations resolved by the settlement announced today were originally brought by former Boeing employee James Thomas Webb under the qui tam, or whistleblower, provisions of the False Claims Act.  The act permits private individuals to sue on behalf of the government those who falsely claim federal funds, and to share in the recovery.  Mr. Webb’s share of the settlement has not yet been determined.

The False Claims Act lawsuit is captioned United States ex rel. Webb v. The Boeing Company, CV13-000694 (C.D. Cal.).  The claims resolved by today’s civil settlement are allegations only; there has been no determination of liability. 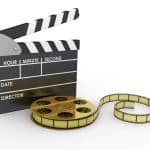 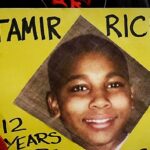