You are here: Home / Headlining / 5 Other Facts Revealed By Leading Lawyers in Altman Weil’s Law Business Survey That May Surprise You 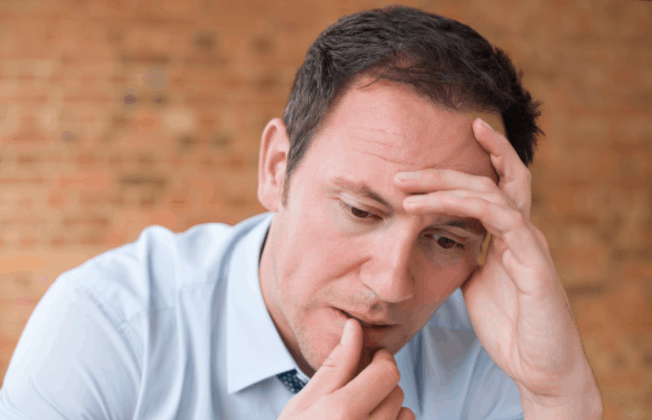 The Altman Weil law firm survey raised eyebrows over the talk of “chronically under-performing” lawyers in their ranks and the fact that too many partners were not busy enough – but it also revealed some other threats and thoughts about the business of law.

Over half of the partners surveyed in the Law Firms in Transition Survey said senior lawyers were not busy enough.  The survey indicated that neither equity nor non-equity partners were busy enough.

A more disturbing statistic was that 88 per cent of law firm leaders spoke about “chronically underperfoming lawyers” who did not have sufficient business development skills.  Almost 60 per cent of those surveyed said that the major source of the problem was reducing market demand for legal services.

“Decreasing demand for legal services is endemic in the profession,” the Altman Weil survey said. “While reducing compensation may be an appropriate response to underperformance, it should not be mistaken for a remedial tool. Experience shows that the right response is to make a plan for improvement with a clear timeline, and to remove those lawyers who are not able to turn their performance around.”

The survey went to 798 managing partners and chair of law firms with at least 50 lawyers. Forty-eight percent of the firms participated.

Below are some key takeaways from the report:

> Firms are thinking about new pricing practices, which more firms are now developing.  However when asked if they are combining discounted fees together with capped and alternative fees with changes in the way they staff and manage their matters, only 30 percent of firms said they were.

> The new or ‘virtual’ law firms are also taking business away from the bigger firms.  The virtual firms, which have flat fee arrangements and heavily reliant on technology are taking business, said over half the respondents. Only about three per cent said they were losing business to networks of associated lawyers, often linked to the ‘virtual’ firms, but not partner-based arrangements.

>The top firm partner numbers will continue to shrink, with 68 per cent of respondents saying they think there will be fewer partners making equity partnership and 57 per cent said they are “de-equitizing” law firm partners.

> Firm growth continues, with 56 per cent of the leaders saying that increasing numbers is a key to their firm’s growth, albeit organic development.  Many will be recruiting through lateral hires and two thirds said they were intending to hire groups of laterals to their practices.