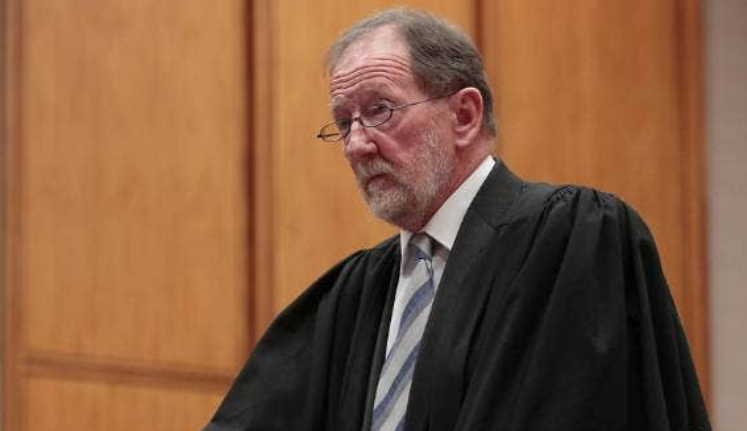 The practice manager of two Christchurch barristers stole around $170,000 over a 16 months’ period to feed her meth addiction.

Barristers Rupert Glover and Margaret Sewell have worked from their chambers for several years and employed Sarah McGirr as a reportedly ‘cheerful and obliging’ practice manager.

Glover described the series of thefts to Stuff.co.nz as “breathtaking dishonesty”, while Sewell said she felt betrayed by McGirr’s dishonesty.

She was well treated and was a trusted member of the family firm.

“Very pleasant, very sweet, delightful to deal with. I know she owed rent on her house because her landlord was ringing me up, and they were frightened of her because of her aggression. So there was another side to her.”

McGirr, 35, was sentenced to 12 months home detention in September at a Christchurch District Court hearing before Judge Peter Rollo for offending committed between March 2016 and July 2017.

She was charged about 18 months after being caught but during an unusually long remand period was able to have a baby.

At her sentencing, Rollo said he was not prepared to visit the sins of the parent on the child.

Sewell said the pregnancy was predictable.

“I said she would. She’s clever. The number of remands she got was phenomenal. It just went on and on and I said to Rupert, ‘she will be having a baby’.”

The offending occurred at a particularly difficult time for the firm.

Glover had suffered a stroke in September 2016, and Sewell was left to cover his work as well as her own for the next three months, she said.

“It was during that time she really went to town.”

Glover said the period after his stroke was an incredibly stressful time.

“It became clear she took maximum advantage of the situation and was pillaging systematically and regularly.”