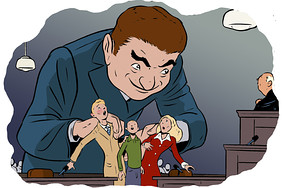 We know that plaintiff lawyers don’t always receive the greatest press or enjoy big wins every day, or week.  But last week the much talked-about class action lawsuit against washing machine company Whirlpool – in the law machine since 2008 – took just two  hours to be thrown out.

The case involved a claim in Ohio that the company made clothes smell.  It was claiming compensation for 200,000 residents in Ohio and sued Whirpool for negligent design or for breach of warranty. 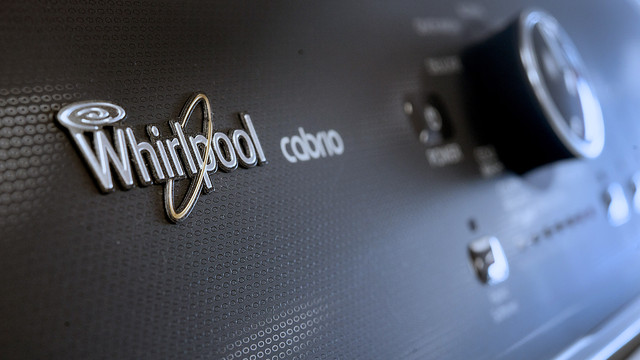 The WSJ reports:  The verdict marked the first time the case was heard on the merits. The company had appealed to the Supreme Court over class certification on grounds that few consumers in the designated class had common injuries or any injury at all. In February the Justices declined to hear that appeal, so now the cases will proceed.

As it happens, this may have worked in Whirlpool’s favor. The plaintiffs bar will no doubt keep bringing cases, hoping that another jury will rule for them. But the Ohio jury verdict may cause them to weed out some of the more spurious claims.

Most companies settle these large cases once claims are allowed to join into a class, fearing that the potential costs are too large. But Whirlpool’s victory shows that companies with a strong case can come out better even on huge class actions when they decide to fight rather than settle. 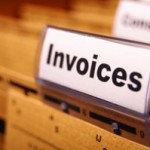 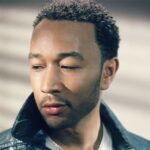