“What we have done here is expanded the action to include everybody who’s ever been charged a late fee by three of the largest banks in the country,” Paul Gillett, a Melbourne-based senior associate at the firm said by phone today. “There is no necessity at this stage for customers to register. The registration is deferred until any successful outcome such as judgment or settlement when we have money to distribute.”

The class action suit could bring in at least hundreds of thousands of Australians, he said. More than 185,000 Australians signed up online to be part of earlier lawsuits, according to Maurice Blackburn’s website. The Federal Court ruled Feb. 5 that ANZ illegally charged customers for making late credit card payments.

The late-payment fees amounted to “extravagant, exorbitant and unconscionable charges,” Federal Court Justice Michelle Gordon in Melbourne said in a 105-page judgment. She dismissed other ANZ customer claims that the bank’s account fees for dishonoring a payment or exceeding account limits were also illegal. ANZ and its customers are appealing the decision with a hearing scheduled for Aug. 18, Bentham IMF Ltd. (IMF), the Sydney-based company that funded the litigation against ANZ, said in a regulatory filing today.

Bentham will also fund the open class action, it said in today’s statement 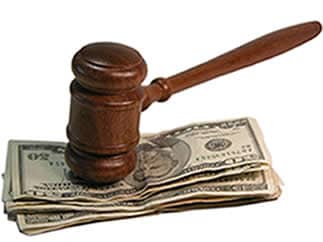 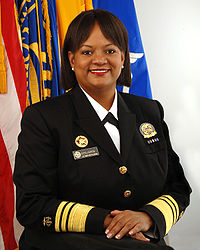