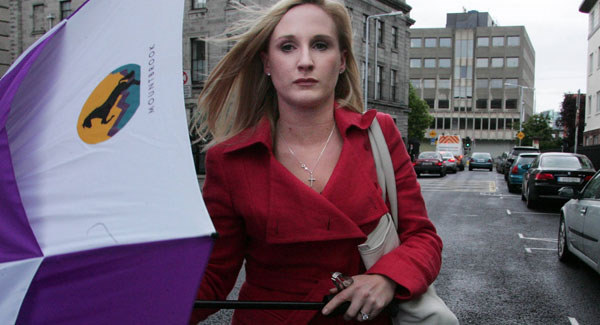 It was Gayle Killilea Dunne’s first business foray into the US and not a happy one: She was ripped off by her lawyer, who stole half a million dollars within weeks of her wiring it to his account.

But nearly four years later, she has earned some revenge as the lawyer, Phillip Teplen, has been disbarred and cannot even start to move for reinstatement for seven years.
Read more at the Irish Examiner