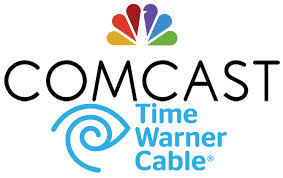 The proposed $45.2 billion merger between Comcast and Time-Warner will produce some challenges for Comcast’s legal team as the deal faces criticism from various quarters, not the least being the lack of satisfaction with the low customer satisfaction rating the providers “enjoy”.

The NYC public advocate Letitia James has requested some tough positions be placed on Comcast over the deal, urging the Pubic Service Commission to do so given the lowly ratings of the companies.

It will doubtless be a busy time for the group given the mega-deal and mega-opposition. Mr Block has been with the corporation for 26 years serving as the lead in-house attorney for Comcast’s mergers, acquisitions and financings, including transformative acquisitions like AT&T Broadband and NBCUniversal.

He had previously been a partner in the Corporate Department of the Philadelphia law firm Wolf Block where he began his legal career in 1978. During his tenure at Wolf Block, he served as a legal advisor to Comcast before joining the company as in-house counsel in 1989. 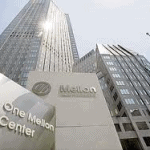