You are here: Home / Legal Opinion / A Criminal Lawyer’s Guide to Cocaine

British QC Gary Bell is a top criminal lawyer, who has also released his book “Animal QC”.  This extract from The Spectator looks at drug dealers – cocaine dealers specifically – and at how the drug business is not necessarily quite as glamorous as you might imagine.

As a defence silk, I come across some surprisingly intelligent drug dealers. Many of them are highly entrepreneurial and driven, and I’m often left wondering what they might have achieved if only they’d chosen a different career.

Sharp operators are drawn to the narcotics trade because vast profits can be made in very little time. But then the consequences of failure, especially at the heavyweight end of the market, are rather worse than a tumbling share price. And we all make mistakes. I was recently involved in a case where a criminal mastermind had been jailed for 15 years for heroin importation, but had kept on running his empire from behind bars using a prison phone. Such conversations are routinely recorded, so he devised a code to avoid any fresh unpleasantness with the law.

One day, he was talking to a new courier, giving him instructions. ‘Go to Heathrow and meet Imran off the plane,’ he said. ‘Pick up a car from him and deliver it to Saghir.’

‘But Saghir just bought a new car,’ said the courier, who — for reasons which will become apparent — came to be known as ‘the Little Idiot’. ‘It’s a bloody great Mercedes. Why does he need another one?’

‘Look,’ the mastermind repeated, in a steely voice. ‘Just meet Imran at Heathrow, pick up the car, and deliver it to Saghir.’

‘How do I get to Heathrow?’ said the Little Idiot. 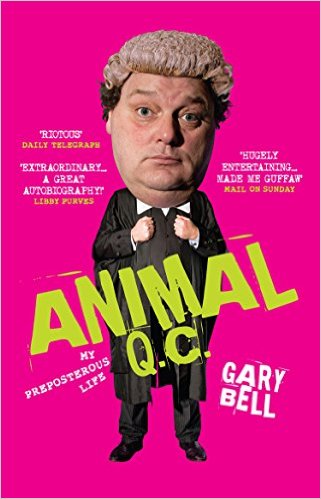 ‘But if I drive to Heathrow in my car to pick up a car for Saghir, then I’ll have two cars. How am I meant to get them both back?’

‘Listen, you little idiot,’ said the mastermind, his patience at its end. ‘These phone calls are recorded, so we speak in code. A “car” is the code word for a fucking kilo of heroin. Didn’t anybody tell you that?’

The Little Idiot was arrested the following day on the M1 with a kilo of heroin in his boot, and 23 people went to prison.

Read more at The Spectator