Attorneys and FBI investigators were in disagreement over the decision not to prosecute  Hillary Clinton over her private email server scandal with both FBI director James Comey and Attorney General Loretta Lynch coming in for stringent criticism.

The Fox News reports indicated that those involved were demoralized by the decision made by Comey not to charge Hillary Clinton. 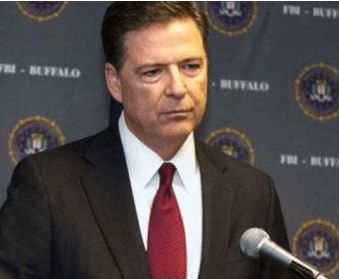 “No trial level attorney agreed, no agent working the case agreed, with the decision not to prosecute — it was a top-down decision,” the source told Fox News.

Throughout the remainder of the article the source continued to unload, on both Comey and Attorney General Loretta Lynch, about all aspects of the case. The source criticized everything from Comey’s ultimate recommendation to the DOJ, to the immunity agreements and the failure to empanel a grand jury.  The source even accused Lynch and Comey of putting their own career ambitions ahead of all else, including justice.

The  source quoted by Fox said: “Every agent and attorney I have spoken to is embarrassed and has lost total respect for James Comey and Loretta Lynch.  The bar for DOJ is whether the evidence supports a case for charges — it did here. It should have been taken to the grand jury.”

Earlier reports have excoriated James Comey for his alleged cronyism and ties to Clinton via the Clinton Foundations.  Breitbart claims that Comey has made millions from the Foundation, including $6 million he made while working for Lockheed Martin and that he is entrenched in the Clinton camp.

He was also a former board member of the Clinton Foundation Corporate partners board.

Sour taste all round so far as letting “Crooked Hillary” off the FBI hook, the various parties claim. 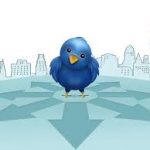 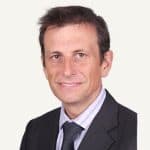