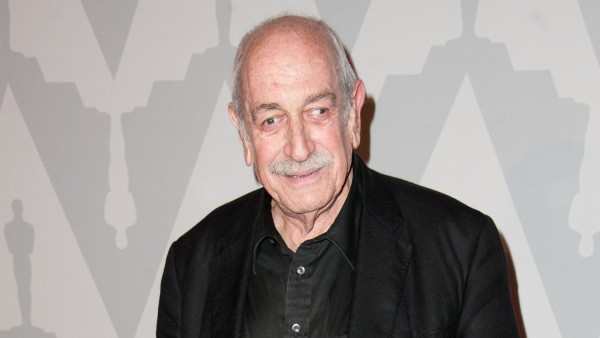 Tom Pollock is also the former chairman of Universal Pictures and the American Film Institute. He was 77.

Pollock started the entertainment law firm Pollock, Rigrod, and Bloom in 1970 and apart from George Lucas on his client list he was also involved in the negotiations for the “Indiana Jones” and “Superman” franchises for the firm, which had become Pollock, Bloom and Dekom.

Pollock left his law firm in 1986 and became executive vice president of MCA Inc. and chairman of its Motion Picture Group, Universal Pictures. He oversaw “Jurassic Park,” the “Back to the Future” trilogy, “Do the Right Thing,” “Fried Green Tomatoes,” “Cape Fear,” “Parenthood,” “Kindergarten Cop,” Oscar best picture winner “Schindler’s List,” “Field of Dreams,” “Born on the Fourth of July,” “Apollo 13” and “Babe.”

“We are incredibly saddened by the loss of Tom Pollock,” said NBCUniversal vice chairman Ron Meyer in a statement. “He played a critical role in securing our studio’s legacy, and was an extraordinary executive, influential attorney, and a dear friend to so many of us. We will forever feel his impact on our company and within our industry. On behalf of everyone at Universal, we send our deepest condolences to his family and honor his extraordinary accomplishments.” 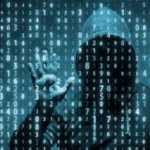