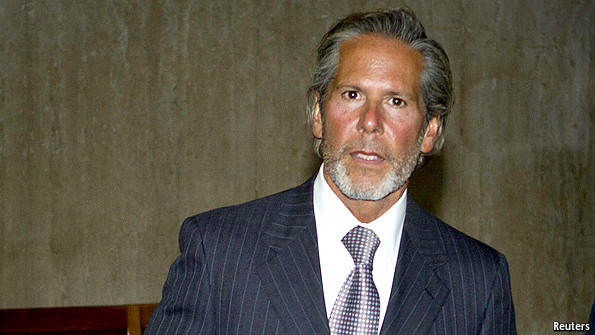 Now the lawyers are saying that the firm’s collapse was at least in part due to the voracious greed of some of the firm’s partners, claiming the indictment from the Manhattan DA was a “scapegoat prosecution” in the words of Dewey’s former executive director Stephen DiCarmine.

DiCarmine, former chairman Steven Davis, former CFO Joel Sanders and ex-client relations manager Zachary Warren are accused of scheming to defraud and steal from the firm’s lenders, investors and others. They have pleaded not guilty.

Much of the indictment centers on Dewey refinancing its debt with a $100 million revolving line of credit with banks and a $150 million private placement of securities with insurance companies, the NY Law Journal reports.

Prosecutors allege Davis, DiCarmine and Sanders and others acting at their direction misrepresented Dewey’s financial condition to potential investors and lenders.

In his court papers, DiCarmine said he was a contract employee who was in charge of operations, not finance, and oversaw recruiting, marketing and office space. He said he had no motive to steal for the benefit of the equity partners who owned the firm.

“The insatiable greed of some of those partners and the decision of some partners to jump ship when the going got rough were major causes of D&L’s collapse, not [my] actions,” DiCarmine argued.

He said there is a misperception that he ran the firm. “The ‘he had to know’ theory of culpability may be good enough for diverting cocktail party conversations at bar association events, but is not legally sufficient evidence to support an indictment,” he said.

DiCarmine, who is represented by Bryan Cave partner Austin Campriello, said the private placement was not his idea and he did not authorize it—Dewey’s executive committee did. He and Sanders noted that other than Davis, no executive committee members have been charged. 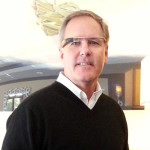 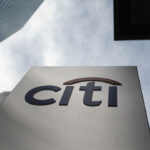