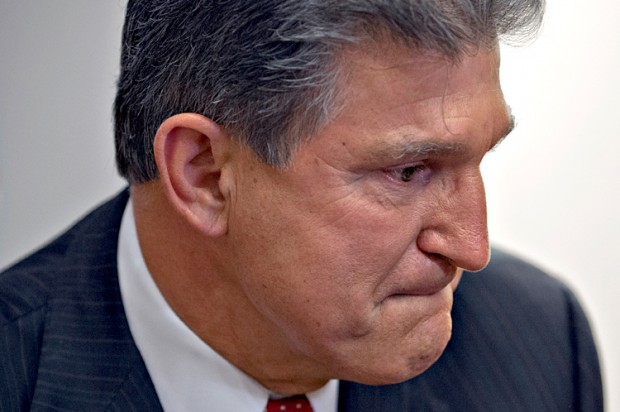 The praise came only one day after  the Center for Public Integrity’s reporting series on denials of black lung benefits to coal miners received the Pulitzer Prize.

“I want to thank my dear friends at Jackson Kelly,” exclaimed the senator. In his remarks, Manchin also noted that his former staffer, Kelly Goes, is now an employee of the firm.

In a brief interview with Republic Report after his speech, Manchin was asked about Jackson Kelly’s conduct regarding black lung cases. He brushed aside criticism of the firm.

The Center for Public Integrity story revealed that Jackson Kelly has systemically denied coal miner black lung benefit claims by withholding unfavorable evidence and shaping the opinions of doctors called upon in court. CFPI Reporter Chris Hamby’s investigation “suggests that there has been a pattern and practice by lawyers at the Jackson Kelly law firm which has compromised the integrity of the black lung benefits program and potentially tainted numerous decisions adversely affecting coal miners and their survivors,” wrote Reps. George Miller (D-CA) and Joe Courtney (D-CT) in a letter to the Department of Labor last year.

“If the law firm is doing their job and we don’t like it, we’ve got to look at the rules and laws we have on the books,” said Manchin, after being asked by Republic Report about his praise of Jackson Kelly. “They’ve been a prestigious law firm for a long time in West Virginia. There’s good people that I know that work there and if there’s something that’s wrong and needs to be fixed or changed, it will be,” he continued. 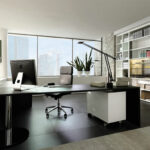