Elon Musk’s theatrical approach to business and some of his legal challenges have seen him cross swords in a staod Delaware Court befpre a judge, not a judge and jury, with a lawyers he said was “not a good human”, among other barbs exchanged during the case brought by a group of shareholders who allege Musk was acting in his own interest, not those of Tesla investors, when he led Tesla to acquire SolarCity for $2.6 billion in 2016. 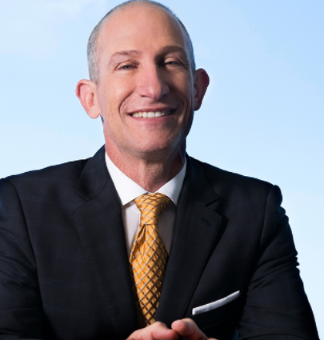 It was the shareholders’ lawyer, Randall Baron, (left) who faced the multi-billionaire’s barbs when Baron was cross examining Musk about the SolarCity purchase, which Musk maintained demonstrated Tesla’s desire to become a ‘top to bottom’ clean energy company and that the purchase would ultimately play to Tesla’s advantage.

Baron questioned Musk’s proposition and faced the Musk music in the process.

He referred to Musk’s 2021 move to change his official title at the company from CEO to “Technoking.”

Baron did not agree. “You didn’t just do it as a joke in a tweet,” he said. “You actually got lawyers involved in order to craft an SEC filing.” He went on, “You did that unilaterally. There was no board or committee meeting that said, ‘Hey, this would be really good for Tesla to change your name to Technoking.’ ”

Musk defended the move regarding his new title, saying it was in keeping with a strategy to generate free publicity for Tesla through humorous antics and that the board understood as much. “If we are entertaining, then people will write stories about us, and then we don’t have to spend money on advertising that would increase the price of our products,” he said.

And then things turned more savage.

Musk reiterated his claim that Baron deserves only contempt. With the judge’s permission, Musk went on to sketch a sordid history of Baron’s law firm, Robbins Geller Rudman & Dowd LLP, and his previous law firm, citing examples of criminal wrongdoing by a former partner at those firms’ predecessors.

“So you were derisive just because you didn’t like my résumé,” Baron said when Musk had finished.

That’s when Musk shot back, “I think you are a bad human being.”

He added later:  “I have great respect for the court,” Musk later added, “but not for you, sir”.

A key question in the case is whether Musk, who owned roughly 22 per cent of Tesla at the time the deal was made, controlled the transaction. A problem for the shareholders is that Musk was a minority shareholder in the company and the deal was approved by the company’s shareholders.