[vc_row][vc_column][vc_column_text]You might think divorce lawyers would be jaundiced and cynical about marriage?  You might hardly blame them.

But – according to an article in the HuffPost that spoke with a number of divorce lawyers and their spouses, the reverse is usually the case.

“I’ve been married for 34 years and for 30 of them, I’ve been a divorce lawyer. You might think I’d be deeply cynical about the institution of marriage. But you would be totally wrong. I, along with many of my colleagues in the family law bar, are deep appreciators of marriage.

I think that is because we, more than most people, truly understand the value of family. We know it’s what gives meaning to people’s lives because we experience firsthand the depth of the pain when it doesn’t work out.

And I know that has made me a better spouse and parent. I’m tolerant of small problems and differences because I am so acutely aware of the big picture, of how unimportant those differences may be when compared to the potential cataclysm of divorce.

The common denominator with most of the attorneys is the respect they hold for the institution, despite what they see in the office and the courtroom. 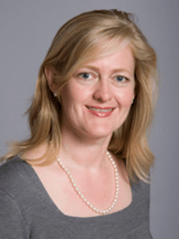 La Jolla lawyer Alison Patton of Patton Thickstun says she’s also learned that we all make mistakes, but some have enough strength to survive and to “figure it out”.

Her husband and law partner John Thickstun notes that lawyers see the opening and closing chapters in divorces.

. . divorce attorneys are participants in the end of a chapter -– the death of a relationship. But if they’re like Alison, they are also witness to the beginning of a new chapter -– a rebirth of sorts.

Boston divorce lawyer Nancy Van Tine of Burns Levinson is another who is in practice with her husband, noting that her husband did a lot of her legal research and associated work an 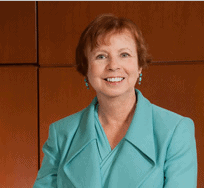 d overall their divorce work ensured they were more careful about their own marriage.

Her husband is now retired the the firm, but remembers fondly the insanity of what could occur, ensuring that humor and composure were kept.

Divorce humor and maintaining composure may be just the requirements for maintenance of a divorce lawyer’s marriage just as it is with any other. 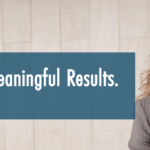