How much does a criminal defense lawyer cost – and when should you employ one?

Choosing when to employ a criminal defense lawyer is a question frequently raised, but probably also easily answered: as soon as you can when facing a criminal charge.

To be more specific, you would ideally have a criminal defense attorney beside you upon arrest, which is not always practicable. However seeking out a good criminal defense lawyer is important to have with you at the earliest moment because those without them can easily fall into legal traps that can have serious consequences later.

Most certainly you need a criminal lawyer for any serious offence but even minor offences remain seriously consequential in terms of employment issues that can arise, travel restrictions and other disadvantages that accompany criminal conviction for even minor offences.

Key Advantages of Having a Criminal Defense Lawyer Early

At any arraignment, when you hear the charge or charges that you face, you can plead to the charges but you may also have the opportunity to meet with the prosecutor and at this point a good attorney is invaluable.

Having a good lawyer with you early in the criminal charging process can also aid the opportunity of having a charge dismissed before formal charges are even brought against you. The lawyer can negotiate a deal and achieve the best outcome.

Timing is important here as having your attorney involved in the process as early as possible.

It may also be the case that the attorney can mediate between yourself and the injured or aggrieved party.

While you can always opt for a court-appointed lawyer, hiring a defense attorney offers many benefits that would be hard to ignore.

Getting the services of a private attorney means you have a chance to look for the best lawyer to represent you. You can look into referrals and do your own research as well until you find an attorney whom you believe can give you a better chance at an acquittal.

In contrast, you don’t have much of a choice when it comes to public defenders. Once the court appoints you one, he or she will be your attorney until the case is over, unless you can prove that your public defender is somehow violating your right to adequate representation by missing filing deadlines, appointments and other signs of neglect or incompetence.

What About Public Defenders?

Public defense lawyers do a tough and demanding job, but they are not always the ones to be used for the best results. The simple fact is that they work with huge caseloads and do not have the dedicated time to spend on your case.

The need for proper preparation and research – both for the facts relating to your case and the law applicable to it – are largely only going to be available to lawyers with the resources and expertise to provide those services for your benefit.

For instance, in the Arizona criminal jurisdiction where we practice there are often simply too many cases for the Arizona public defenders to handle them all with the degree of expertise you might expect of a criminal defense lawyer that our firm might provide.

“Generally speaking, the main difference between a public defender and a private attorney is that the private attorney’s business relies on making you happy, because an unhappy client won’t refer others or give them good reviews, and that directly impacts their business and their reputation.”

Assaults, Drugs Charges, Homicides, Theft: How To Decide on Representation

The nature of the offence you are charged with depends upon urgency of your criminal defense representation, but (as always) we suggest that you still get your attorney as soon as possible anyway.

In terms of assault, for instance, cases can vary widely in terms of defense and possible outcomes that might arise. Some assault cases are relatively straightforward but there are complexities with others, with a variety of circumstances altering the outcome.

There are various defenses like self defense, protection of property, voluntary consent and others. It is the nature and scope of any such defense that necessitates good legal representation.

Drug charges also carry high penalties and a specialist attorney is again important. The drug crimes criminal justice reforms permit a defense lawyer to negotiate a plea deal with prosecutors if you are what they would consider a lower-level offender. This is an invaluable aspect of good representation.

Remember that drug charges are not limited to drugs alone, but you may be charged for being in possession of items used in drug crimes is a chargeable offense too. So, if you were brought in and booked for possession of drug paraphernalia.

Similar requirements, rules, considerations and tactics apply in respect of homicide and other criminal offenses. The key, as always, is good legal representation.

How Much Does a Criminal Defense Lawyer Cost?

This is rather like that ‘how long is a piece of string?’ query because legal fees for criminal defense lawyers vary greatly. A recent site indicated that an average criminal defense attorney would cost $200 an hour, but rates vary hugely.

Various factors come into play, including the charges. A more complex charge or set of charges like drug charges will require more sophisticated representation than a simple assault and battery, for instance.

The geographic location will also impact upon charging rates. A charge laid in Chicago or Los Angeles will involve higher charges than Phoenix Arizona, for instance.

The process involved in the criminal defense will also affect the fees you are charged. For the complex charges involving multiple steps and hearings will clearly involve greater fees than a simple charge resulting in an early plea or a negotiated deal.

Finally, the actual experience and skill of the attorney will have a major affect upon the case as the legal ‘stars’ will charge a great deal more than those who do not have the reputation of those major league criminal defense players.

The infographic below provides some idea of some of the key questions you can ask yourself in terms of criminal representation. 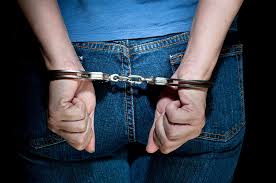 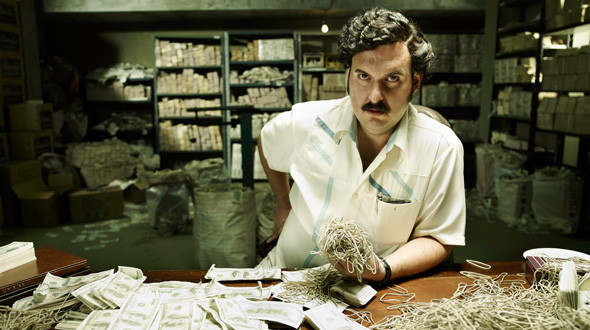 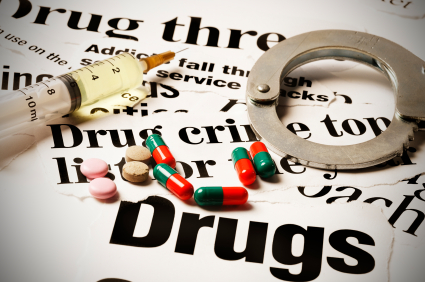