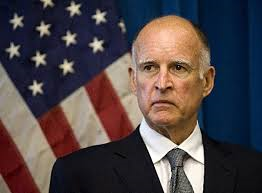 Forget the pot and stay alert.  That’s the message from California Gov. Jerry Brown (D), who believes that legalizing marijuana is a bad idea.

Speaking to NBC’s “Meet the Press”, Brown said “the problem with anything, a certain amount is okay.”

“But there is a tendency to go to extremes. And all of a sudden, if there’s advertising and legitimacy, how many people can get stoned and still have a great state or a great nation? The world’s pretty dangerous, very competitive. I think we need to stay alert, if not 24 hours a day, more than some of the potheads might be able to put together.”

The governor appears to be going against what most Californians believe, based on a poll that indicated most thought pot should be legalized as it is in Colorado and Washington.

Brown noted that California already allows medical marijuana, but said he is not completely sold on legalizing the drug for recreational use.

“I’d really like those two states to show us how it’s going to work,” he said. 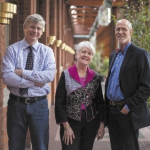