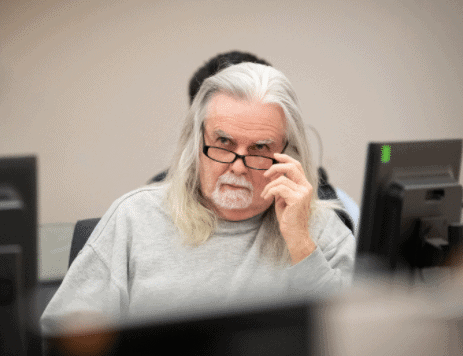 A former Auckland liquidator has been sentenced to four years’ imprisonment on charges brought by the Serious Fraud Office.

Geoffrey Martin Smith (67) stole approximately $130,000 from two companies while acting as their liquidator. He was convicted in September following a judge-alone trial on two counts of ‘Theft by person in a special relationship’ and two counts of ‘Perjury’ under the Crimes Act, and two counts of ‘Obstructing an investigation’ under the Serious Fraud Office Act.

The perjury charges relate to documents filed by Mr Smith in civil proceedings concerning the same liquidation activities. The charges for obstructing an investigation relate to the defendant’s intentional failure to comply with two separate notices issued under section 9 of the Serious Fraud Office Act regarding the investigation into his affairs.

The Director of the SFO, Julie Read, said, “Mr Smith abused his position of trust to defraud two companies in his capacity as liquidator. He also actively misled the court in proceedings relating to those companies and obstructed an SFO investigation. These offences resulted in additional public funds being spent to resolve this case. The SFO welcomes the court’s sentencing decision which recognised the seriousness of the perjury and obstruction charges.”